Under U.S. law, asylum may be granted to foreigners who can establish a well-founded fear of persecution if they were returned to their home countries based upon their political opinion, race, religion, nationality, or membership in a particular social group. At Colombo & Hurd, our asylum lawyers have successfully obtained asylum for people from many countries, allowing them to legally reside in the United States. We are dedicated to both helping foreign nationals escape persecution in their home countries and securing them a safe haven here in the U.S.

Asylum can be granted to individuals just arriving in the U.S. or to people who are already physically in the country. If you are arriving in the U.S., you may ask for asylum at the port of entry (i.e. airport, seaport, border crossing, etc.), or if you are already in the U.S. you or your attorney must prepare and file an I-589 form (Application for Asylum and for Withholding of Removal) within a year of your arrival, whether you are residing in the country legally or undocumented. Furthermore, in order to be granted asylum, you must present sufficient evidence or show proof that you were persecuted, or are at risk of persecution should you return to your home country. You can apply for asylum affirmatively by filing the application and initiating the asylum process, or you can seek asylum as a defense to pending deportation proceedings. 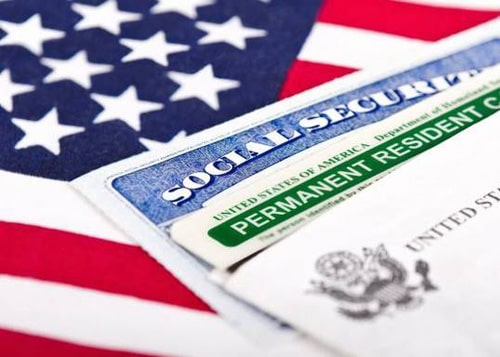 It can be very difficult to prove that you experienced persecution since much of the evidence remains in your home country.

However, experienced asylum lawyers who understand how to properly prepare, file, and present an asylum case can greatly increase your chances of obtaining asylum in the U.S. At Colombo & Hurd, our Asylum Attorneys have successfully helped many clients obtain asylum in the U.S. at all stages of the asylum process. Some of our proudest achievements in asylum cases include successfully representing clients in the following cases:

In these and dozens of other cases we have assisted our clients by preparing the asylum applications, obtaining, analyzing, and submitting the requisite supporting evidence, and representing the client from the initial interview though the conclusion of judicial proceedings.

If you seeking asylum in the United States, contact the experienced U.S. asylum lawyers at Colombo & Hurd, PL today for an initial consultation at 1 (800) 549-5523.