An H-1B visa is a non-immigrant visa category for “professionals” seeking to work temporarily in the United States in a “specialty occupation.” The Immigration and Nationality Act also provides that fashion models of “distinguished merit and ability” may apply for H-1Bs.

WHAT IS A SPECIALTY OCCUPATION? 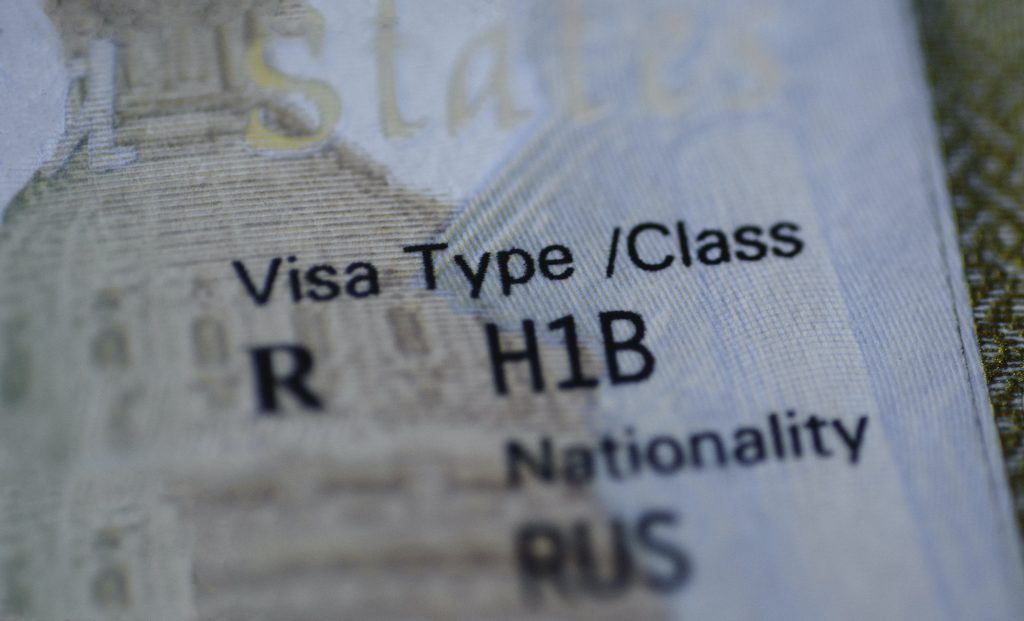 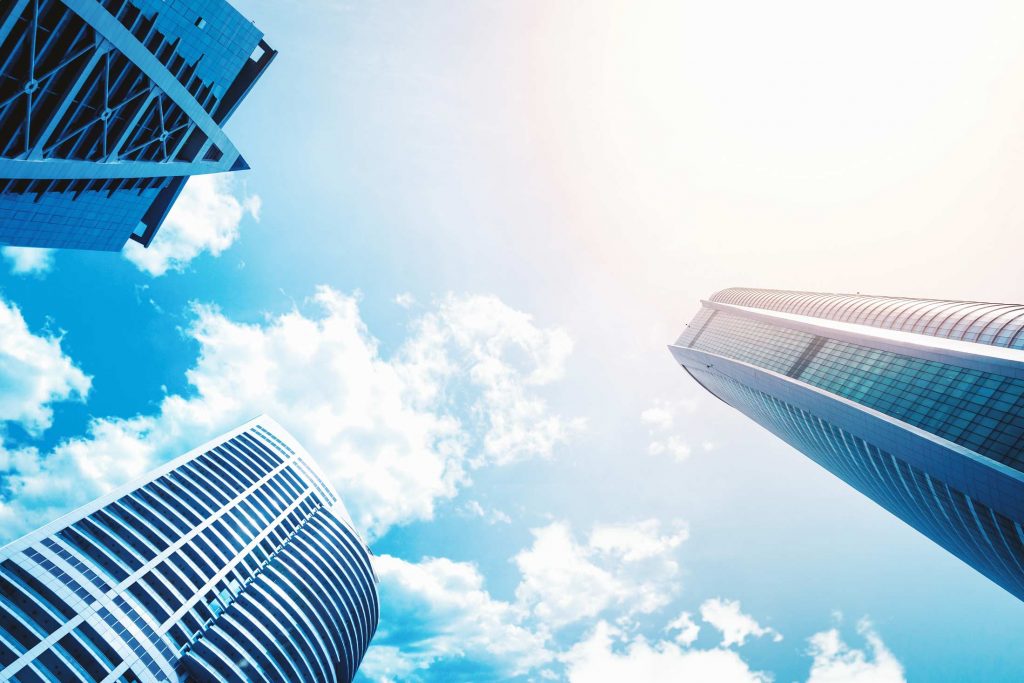 USCIS may approve 65,000 H-1B visas each year. An additional 20,000 visas may be issued to applicants with master’s degrees.

WHEN TO APPLY FOR AN H-1B VISA

The immigration fiscal year starts on October 1st.  Employers cannot file applications for new H-1Bs more than 180 days before the employee’s ‘start date,’ which is always October 1st.  Thus, typically, April 1st is the earliest that an employer may file a new H-1B application.  Since 2013 (FY 2014), the U.S. Citizenship and Immigration Service has received more than 85,000 H-1B petitions in the first week of April.  Due to this USCIS has implemented a ‘lottery’ system in which it randomly selects 85,000 applications out of all of the applications received during the first week of April.

HOW TO QUALIFY FOR THE H-1B VISA

HOW DO I APPLY FOR AN H1B VISA?

Currently, H-1B visas are approved for a maximum of three years, after which employers can apply for a three-year extension.  This gives the employee a total of six years on an H-1B.  Once the foreign national reaches six years in H-1B status, they must reside outside of the US for a year before another H-1B can be approved on their behalf.

Any time spent outside of the United States, while in H1-B status, can be ‘recaptured’ and added onto the end of an H-1B stay.

Additionally, an H-1B may be extended beyond six years under the following circumstances: 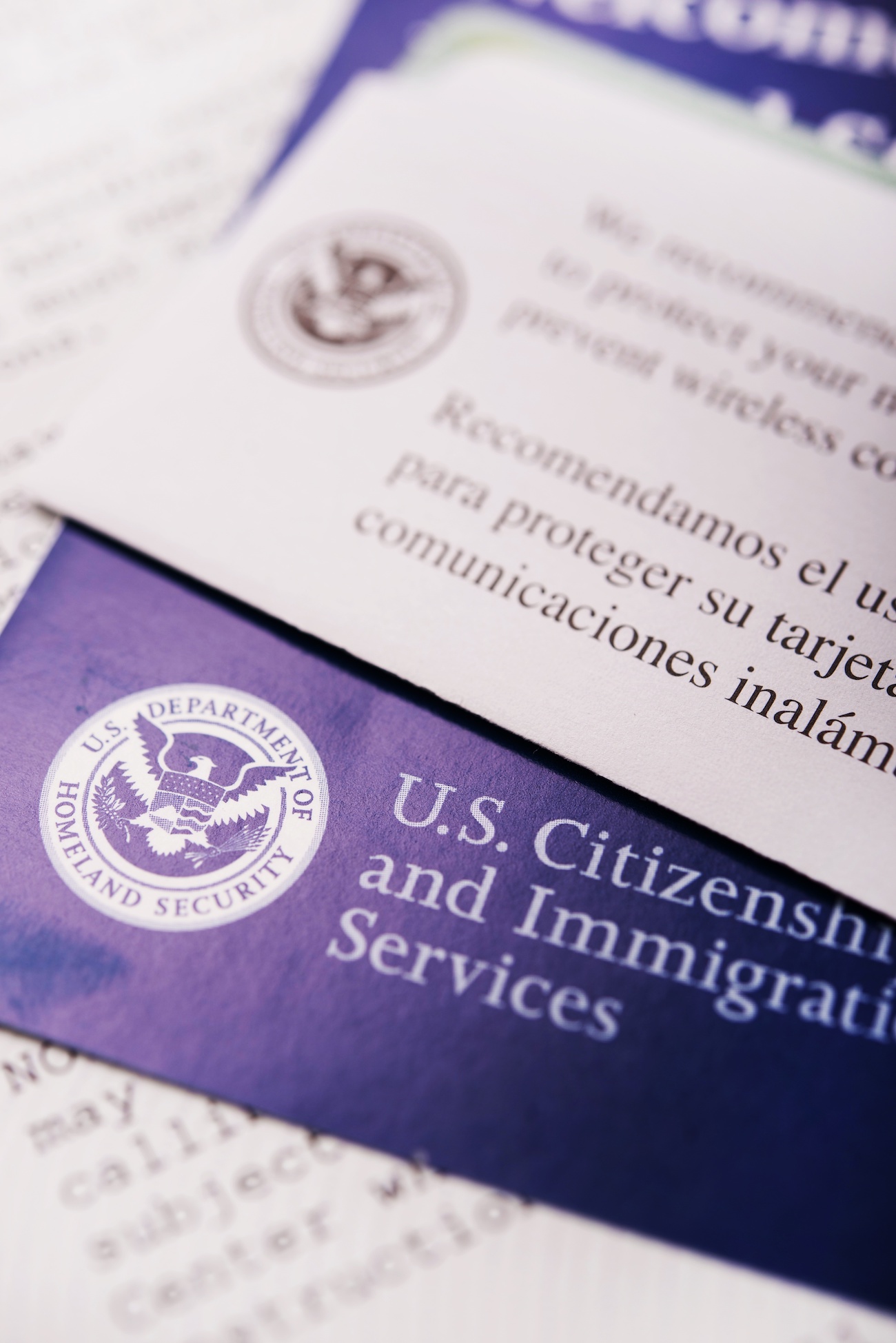 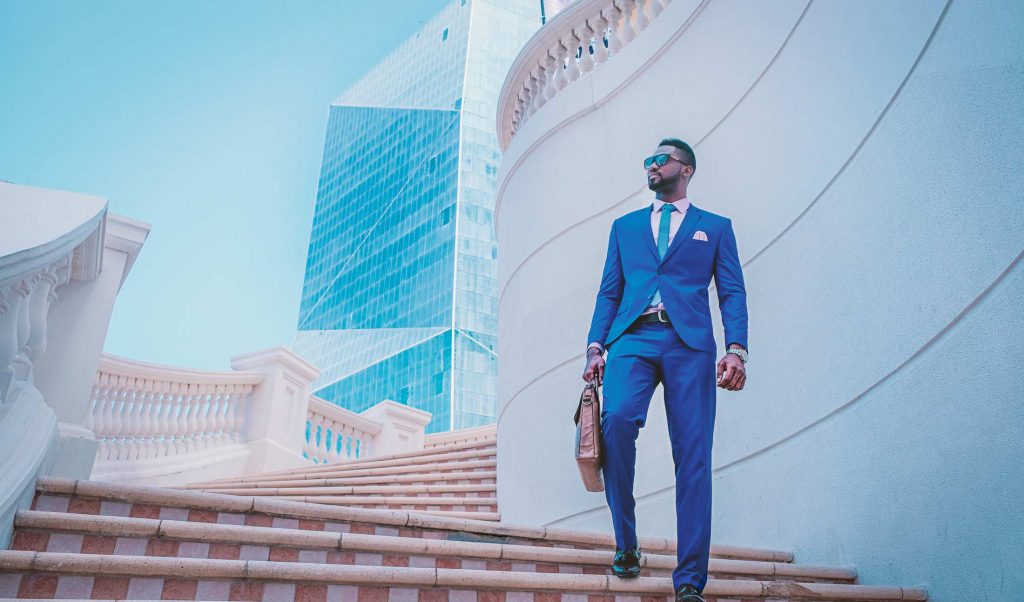 CHANGE OF EMPLOYER OR CHANGE OF POSITION

An H-1B employee must work for the petitioning U.S. employer and may only perform the job duties outlined in the petition. If the employee wishes to change employers or change positions within the company, a new Form I-129 must be filed.

H-1B visa holders may travel abroad as much as they’d like so long as their I-129 is valid, and they have a valid visa stamp. Visa stamps may be obtained by a U.S. consulate abroad.

WHAT ARE THE BENEFITS OF AN H1B VISA?