If you are seeking asylum in Miami, Orlando, or elsewhere in Florida or the United States it is essential to ensure that your petition meets all legal requirements. Furthermore, it is important that ample evidence is included to support the assertions you make when filing a petition to immigrate to the United States on the basis of an asylum claim. The Miami immigration lawyers of Colombo & Hurd can assist individuals who believe that they are good candidates for immigration on the basis of asylum status. 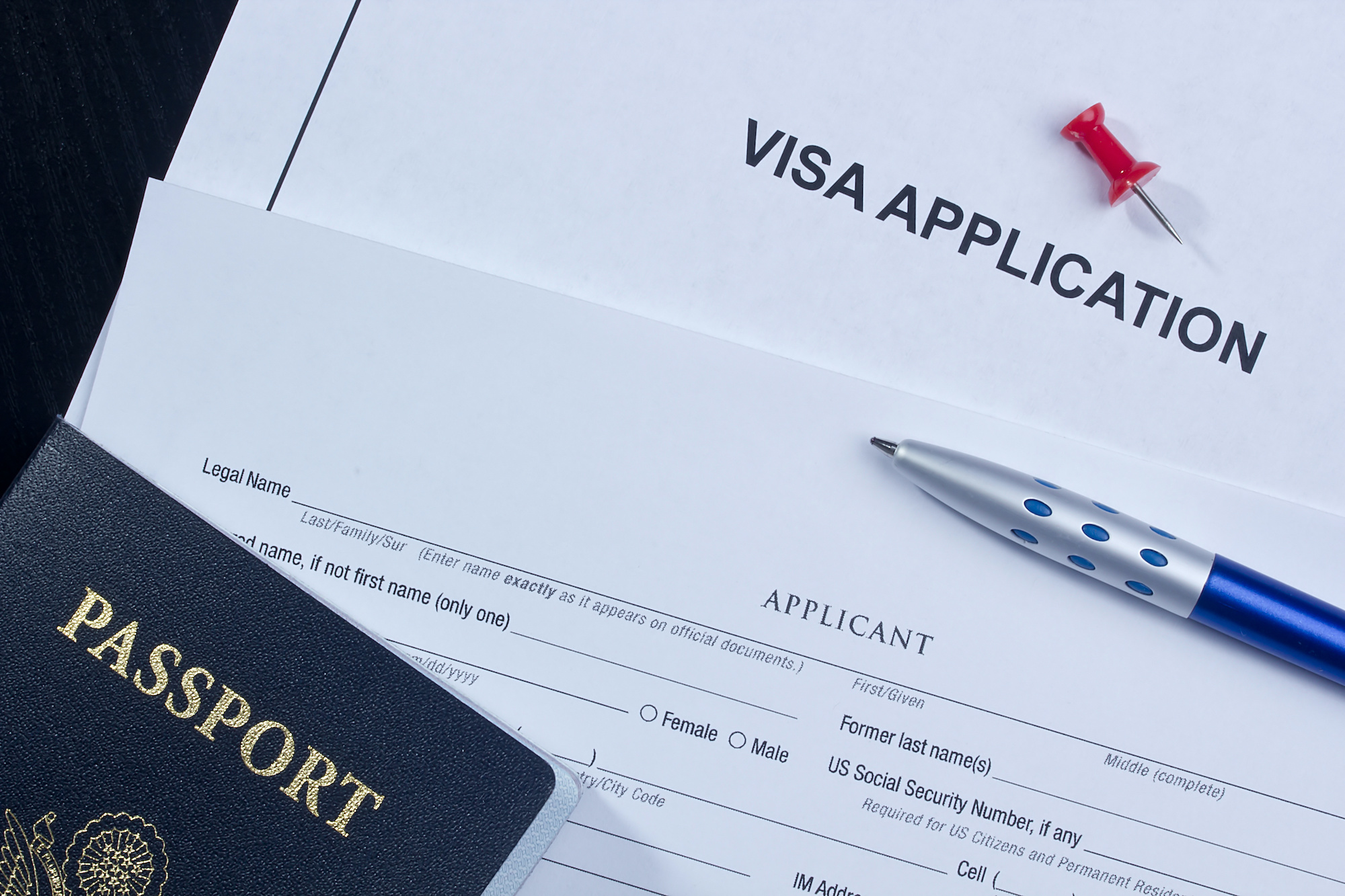 What Is Asylum or Political Asylum?

United States Immigration law holds that refugee status or asylum status may be awarded to individuals who have experienced persecution in their home country or have a legitimate fear that that they will be persecuted if they return to their home country. In general, an individual may have a proper claim for refugee or asylum status when he or she reasonably fears persecution due to a political opinion, religion, race, nationality, or membership in a particular social group.

The basis for asylum claims in the UNited States arises from both international and U.S. law. In fact, in 1980, Congress adopted the definition for “refugee” used in both the United Nations 1951 Convention and 1967 UN protocols as part of the Refugee Act. Today, the term refugee is defined in 101(a)(42) o the Immigration and Nationality Act as:

“Any person who is outside any country of such person’s nationality or, in the case of a person having no nationality, is outside any country in which such person habitually resided, and who is unable or unwilling to avail himself or herself of the protection of that country because of persecution or a well-founded fear of persecution on account of race, religion, nationality, membership in a particular social group, or political opinion.”

Thus, to qualify for refugee status, one must meet three basic requirements:

What Is the Difference Between Refugee and Asylum Status?

Essentially, establishing refugee status is the first step to an asylum claim. Generally, any person who is granted refugee status can be granted asylum to live in the United States. However, the individual must not be barred from being granted asylum or otherwise inadmissable to the United States. Grounds for asylum and bars to the same are set forth in Section 202 of the Immigration and Nationality Act. Other reasons for inadmissibility or deportation are set forth in Sections 212(a) and 237(a) of the Immigration and Nationality Act.

Generally, an asylum seeker must file his or her application within one year of arrival in the United States. If the applicant fails to do so, he or she must show that he or she can satisfy an exception to the rule.

How Can an Attorney Help Applicants from Syria, or Brazil File their Asylum Case?

At Colombo & Hurd our lawyers have helped individuals from nations throughout the world achieve asylum and then refugee status. In one recent case, we successfully represented a former attorney for the Brazilian Ministry of Health after he had suffered physical attacks due to his role in eliminating corruption in the Brazilian government. Furthermore, as a result of the continuing political and economic turmoil in Venezuela, we represented individuals who feared persecution if they were to return.

In recent years, our law practice has seen a drastic increase in applications from Syrians fleeing the events that have unfolded in the country. Unfortunately, the severity of the situation means that a large backlog for asylum requests have developed. While we cannot help you cut in line, we can ensure that your filing is accurate, legally sufficient, and well-supported the first time so as to avoid additional delay.

Furthermore, our attorneys decades of combined practical experience can allow us to prepare the and file the petition sooner. The sooner your petition is filed, the better the place you will have in line.

If you are seeking to establish refugee or asylum status in the United States, the lawyers of Colombo & Hurd may be able to help. TO schedule a confidential consultation at our law offices or over the phone please call us at 305-455-0590 today.