If you or a loved one are facing deportation from the United States, you can probably already identify with the fear, apprehension, and anxiety that frequently accompany legal issues of this time. You or your loved ones came to the United States for a chance at a better life. You worked hard and did your best to do everything right, but a single simple mistake can put your effort and these goals in jeopardy. At Colombo & Hurd our Miami immigration lawyers are committed to fighting to stop deportation and removal proceedings. 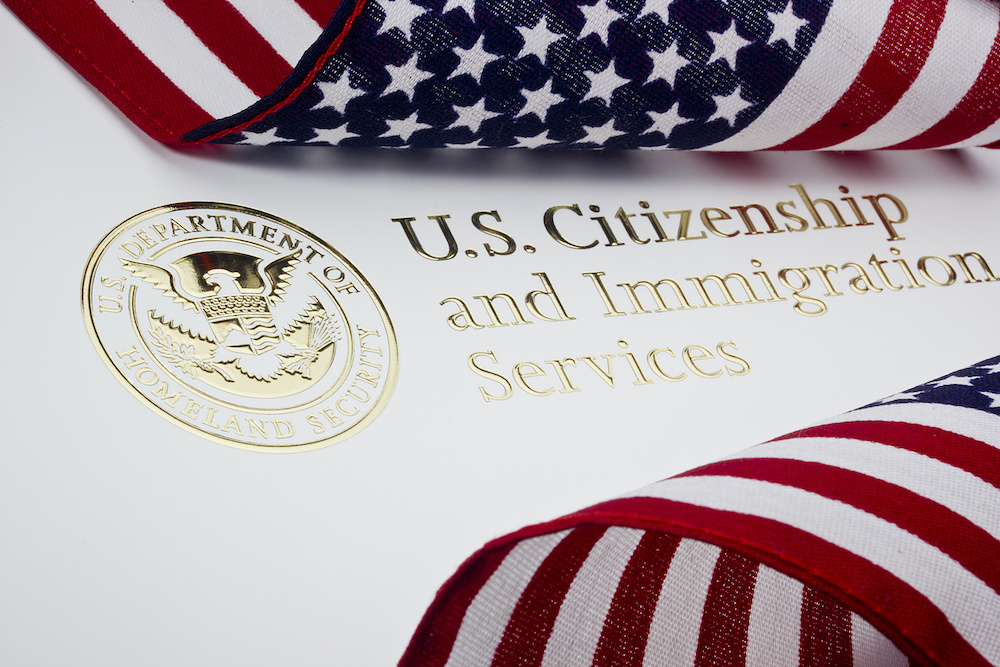 What Are Reasons that a Worker Can Face Deportation form the United States?

Unfortunately, there are many circumstances that can lead to an individual being found removable from the United States. Removal or removable is now the proper legal way to refer to deportation, but both terms are commonly used. Essentially, provisions contained within the Immigration and Nationality Act set forth circumstances that justify initiation of removal and the procedures that will be used as part of the removal process.

Reasons that can justify the initiation of removal proceedings include:

While Immigration and Customs Enforcement (ICE) is the main government body enforcing immigration laws, local police, the FBI, and other government agencies can also play a role.

Can I Stop a Deportation?

While there are a number of legal strategies that can stop a deportation, formulating a strategy to stop removal proceedings is extremely fact-intensive. Based on the facts and circumstances that apply to your situation, certain strategies and approaches might provide a greater likelihood of success. The immigration lawyers of Colombo & Hurd can assess your situation and identify legal avenues that present an opportunity to stop deportation.

Strategies and procedures that can stop one’s deportation include:

The attorneys of Colombo & Hurd will explore these and other options that can potentially stop your removal from the United States.

If you have received a Notice to Appear from ICE informing you of their intent to bring deportation proceedings, you face a difficult situation. However, due to the nature of removal proceedings, time is often of the essence and you should not delay in addressing this challenge. Individuals who rely on the guidance and experience of an immigration attorney are often informed of legal options they did not realize existed.

To schedule a confidential consultation with our team of immigration lawyers, call 305-692-0232 or online today. We can schedule consultations at our Miami or Orlando law offices. If you are unable to come to our offices in person, we may be able to arrange a phone or VOIP consultation.