As many foreign nationals are aware, the United States has extremely tough immigration laws — and these rules and regulations have tightened under the Trump Administration.  There are numerous reasons why a person might be denied a visa or green card, or otherwise deemed “inadmissible” for entry into the United States.  This includes convictions for certain crimes, violations of U.S. immigration law, and being addicted to drugs or having certain communicable diseases.

These harsh laws can have a devastating impact on families who are separated by these policies.  Fortunately, there are options for obtaining a waiver for immigrants who meet certain qualifications.  If you can prove “extreme hardship” and meet other legal criteria, then you may exempted from the inadmissibility requirements.

Colombo & Hurd represents immigrants in obtaining immigration waivers.  Our team of experienced Tampa immigration waiver lawyers is dedicated to assisting our clients in getting waivers whenever possible, so that they can be reunited with their families in the United States. 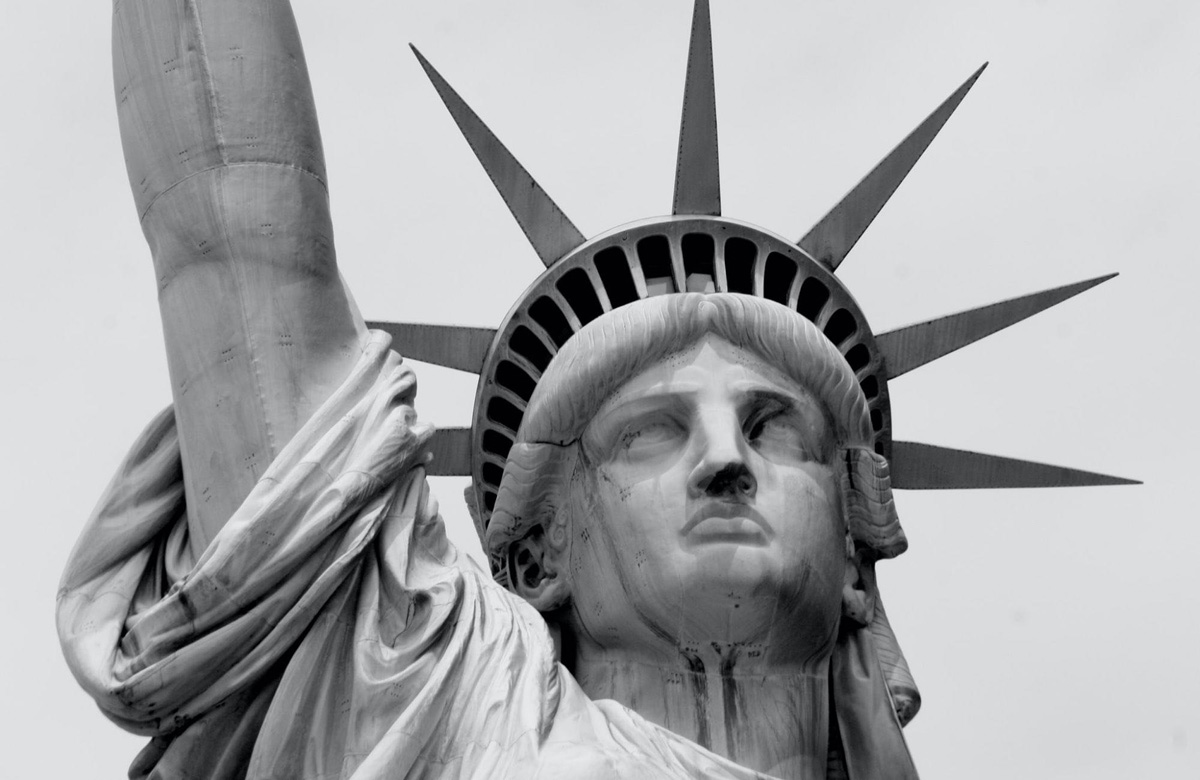 Under United States immigration law, a person who has lived in the United States unlawfully typically has to leave the country and wait for a period of three or ten years before re-entering.  Similarly, foreign nationals who committed fraud or willful misrepresentation of a material fact for the purpose of obtaining an immigration benefit (such as a visa) are deemed “inadmissible.”  However, under certain circumstances, foreign nationals who are otherwise considered inadmissible due to unlawful presence or misrepresentation may obtain a waiver.

To be eligible for an I-601 waiver, a foreign national must have a spouse or parent who is a U.S. citizen or lawful permanent resident. A fiancée who is a U.S. citizen may also be considered a qualifying relative under this section of the Immigration and National Act (INA).  To obtain the waiver, the foreign national must prove that their U.S. citizen or permanent resident relative would suffer “extreme hardship” if they cannot be united.

A Tampa immigration waiver lawyer can work with foreign nationals and their spouse, parent or fiancée to draft a statement of extreme hardship to be submitted with an application for an I-601 waiver.  For spouses seeking a waiver, the bar is set at a higher level: they must demonstrate that their relationship will suffer more than the usual hardship that would be caused by family separation.

The experienced Tampa immigration waiver lawyers of Colombo & Hurd can help foreign nationals assemble the appropriate documentation to support an application for a hardship waiver.  We have substantial experience in helping clients achieve their immigration goals, including demonstrating extreme hardship in unlawful presence or misrepresentation cases.  While each case is unique and results are not guaranteed, we have a strong track record of success in obtaining immigration waivers on behalf of our clients.

For foreign nationals who are present in the United States at the time that they are deemed inadmissible due to unlawful presence, there is another option for a waiver: the I-601(a) provisional waiver.  This alternative allows spouses and minor or adult children of U.S. citizens or lawful permanent residents to apply for a waiver on the basis of extreme hardship.

Foreign nationals who have resided in the United States unlawfully for more than six months are barred from living in the U.S. for a period of three years.  Those who have resided in the U.S. for over a year are banned from re-admission for ten years.  Previously, foreign nationals had to leave the country and apply for an immigrant visa interview in their home country before their qualifying relative could request a waiver.  With the provisional waiver option, the majority of the process can be completed while the foreign national remains in the United States.

As with the I-601 waiver, the foreign national must be able to prove that being separated from their qualifying relative would cause him or her extreme hardship.  In addition, an applicant must other criteria, including being at least 17 years old and only being inadmissible on the grounds of unlawful presence.

If the provisional waiver is approved, the applicant must leave the United States to attend a consular interview in his or her home country.  There, the consular officer will determine whether an immigrant visa will be issued.  If it is denied on the basis of inadmissibility, a foreign national can still apply for an I-600 waiver, using the process described above.

The attorneys of Colombo & Hurd understand the immigration process, both as legal professionals and from first-hand experience.  Many of our attorneys, paralegals and other staff are immigrants themselves.  We know how complex and challenging the process can be — and we are here to help.

If you need assistance obtaining an immigration waiver, contact Colombo & Hurd today at 813-444-1114.  Our skilled Tampa immigration waiver lawyers will work with you to help you achieve the best possible outcome for your case.