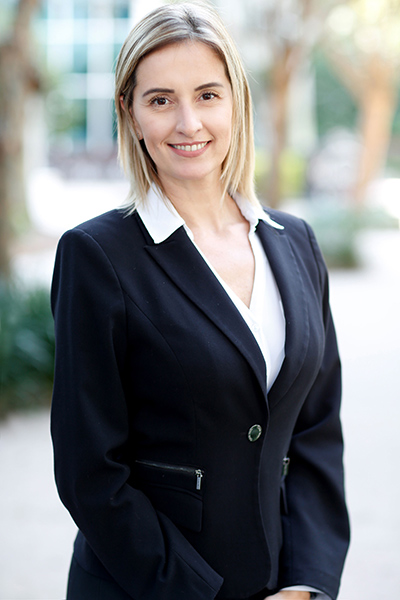 Ms. Pincinato is the senior business immigration paralegal at Colombo & Hurd. She has been with the firm for over eight years specializing in assisting the immigration lawyers with visas and for business and investors. In particular, Ms. Pincinato has been instrumental in in the preparation of a variety of non-immigrant (L, H, E, F, O, P, R and others) and immigrant visas (EB-1, EB-2, EB-3, EB-4 and EB-5), PERMs and as well as adjustment of status applications. In total, Ms. Pincinato has been employed as a business immigration paralegal for over 15 years and has assisted counsel in filing hundreds of applications for investors and businesses over that time frame. She is fully fluent in both Portuguese and English and additionally speaks conversational Spanish. Ms. Pincinato was born in Brazil and moved to the United States in 2003. She obtained Bachelor’s degree in Foreign Languages (Portuguese and English) from Faculdade de Ciências e Letras Padre Anchieta, in Jundiaí, São Paulo. As an immigrant, Joseli understands how complex and difficult the immigration process is and she wishes to express to all of her clients how much she enjoys assisting immigrants to make their dreams come true and move to the country that welcomed her and her family.