The E2 Visa in 2018 under the Trump Administration

After the 2016 election and inauguration of President Trump in 2017, many immigrants and potential immigrants to the United States were rightfully concerned about his hardline stance on immigration.  Although the initial focus appeared to be only on certain types of immigration, he has since broadened his scope to include various types of immigration, including business and investment visas.

One area for potential concern lies with the E2 investor visa.  While it has not been specifically targeted by Trump as a potential source of restriction, the overall policies of his administration make it likely that immigration under this type of visa could be restricted or subject to increased scrutiny. 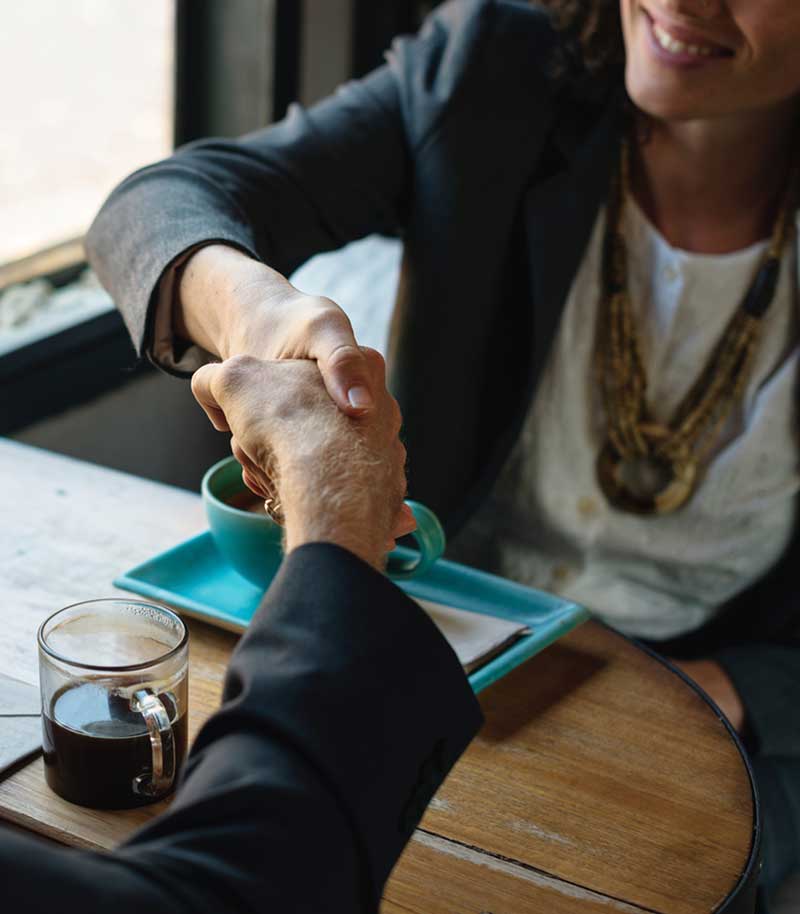 
In April 2016, President Trump signed what is known as the Buy American, Hire American Executive Order.  In doing so, he placed a priority on American-run businesses and in hiring American employees.  This has created a specific mandate within the American government to protect the interests of American workers.  For investors seeking to invest in the United States, this could create difficulties as they attempt to secure approval of their visas.

Under the Trump administration’s new direction, Consular Officers are taking a harder look at E2 visa applications to ensure that they are not in any way fraudulent and that the business itself will not displace American workers.  This higher level of examination may lead to more denials of E2 visas which makes it even more important that you ensure that your E2 application is diligently prepared.

>> Related Content: Do You Qualify For An E2 Visa?

Well-Prepared E2 Visas Are Still Approved at US Consulates

Fortunately, E2 visas are still being approved for qualified investors.  The E2 visa program is still open, and approximately 36,000 visas are being approved every year.  The key to a successful application lies in the details, and in having a tightly drafted, meticulously-prepared application.  While in the past, the standards for receiving an E2 visa may have been less rigorous, applicants should expect that they will be questioned extensively about the nature of their commercial enterprise.
Submit Your Information to Determine if you May Qualify for the EB-2 National Interest Waiver Here