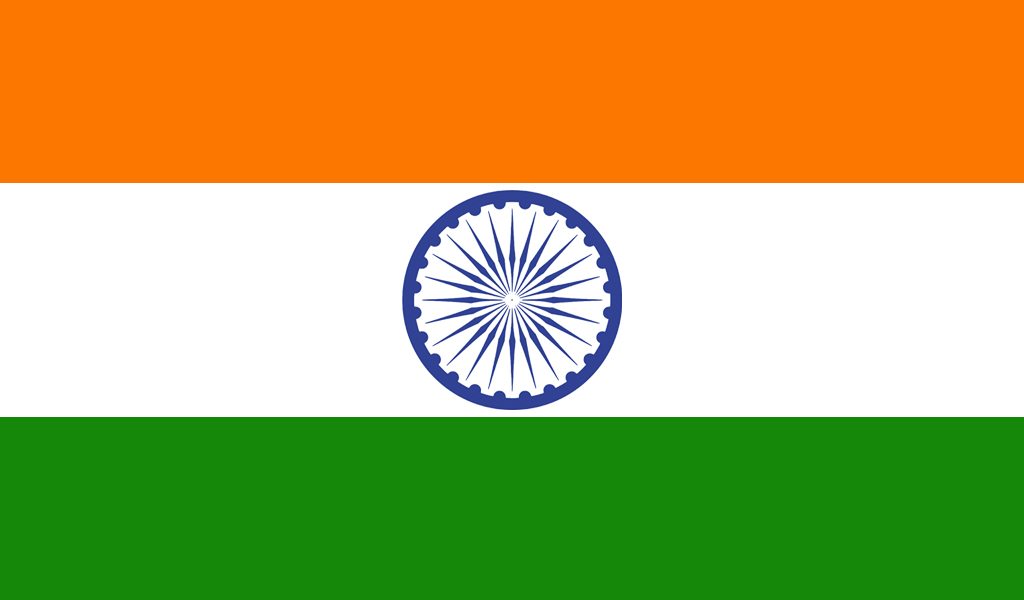 The key requirements for an EB-5 are as follows:

The Foreign Exchange Management Act (FEMA) regulates the remittance of money outside of India for the purposes of investing in other countries. [5] The EB-5 visa comes with many benefits for the immigrant, including but not limited to: (1) the visa does not require an extended waiting period as other visas do, (2) no sponsor is required as the immigrant himself or herself is making the investment, (3) it enables the immigrant to bring his or her spouse and children (under 21) to the United States as well and gives permanent resident status, (4) fastest manner to get a green card,  (5) no education or language requirement, and (6) the individual can travel to and from India without obtaining any other visa. The overall processing time is approximately 1 year.

In 1999, the Reserve Bank of India established regulations titled the “Liberalized Remittance Scheme,” otherwise and hereinafter referred to as LRS. The LRS imposes restrictions on Indian nationals by placing a cap on the amount of funds that can be remitted from India to other countries. In order to facilitate transactions and the transfer of funds, the Reserve Bank of India has loosened its LRS restrictions in recent years. In 2013, Indian nationals were only allowed to remit $75,000 per financial year (between April 1- March 31). That amount increased to $125,000 in 2014, and as of 2015, became $250,000. That is the amount of funds that an individual can remit outside of the country without prior approval from the Reserve Bank of India, as long as the transactions are permitted under the scheme. A nonresident Indian (NRI) who is outside of India for the purposes of education, business, or employment is allowed to remit up to $1 million, which can be used towards the EB-5 to meet the capital requirement.

Along with the strict RBI regulations that limit the amount of money that can be remitted within one financial year, there are other factors that complicate an Indian Investor’s ability to meet the EB-5 visa requirements. One of the key hindrances for India is that the investor has to show that the source of the funds originated from lawful earnings.  In order to prove this, USCIS tracks the funds and requires documentation to show that the funds were earned by a legal means.  This particular requirement is stringent and poses a hurdle for Indian nationals as proper documentation is not always given for transfers or agricultural lands. The investment requirement is also a caveat as the investment must be in a “new commercial enterprise” which is from a legally operating for profit business and excludes residences and nonprofit investments. Furthermore, even the requirement of creating 10 full-time jobs within the 2 year timeframe has its limitations including- what counts as a full-time job, how employment is measured, and who can and cannot be employed.

The EB-5 MUST be filed in the United States, and then the individual will be required to attend an interview in the consulate in India. Because the EB-5 has such stringent limitations, it is strongly advised that the individual consults an Orlando immigration lawyer for assistance. Secondly, due to a dual tax agreement between India and the United States, it is highly recommended that the individual also consult a tax planner to ensure that he or she understands the particular tax implications involved.