Relocating to the United States is one of the biggest decisions an immigrant and his or her family can make. Deciding to come to live and work in a new country is an exciting decision that will likely lead to new experiences and opportunities. However like most major events in one’s life, such a drastic change can be difficult to accomplish alone.  At Colombo & Hurd our dedicated immigration attorneys and legal team takes pride in assisting individuals and their families during each step of this life-changing event. We start every initial meeting with clients and potential clients by listening to you and getting to better know your concerns and goals. After listening to your concerns and goals, our experienced Florida immigration attorneys can work to make your move to Florida or any other part of the United States a smooth transition. To schedule a confidential immigration consultation, call the immigration lawyers of Colombo & Hurd at 800-659-7142 today. 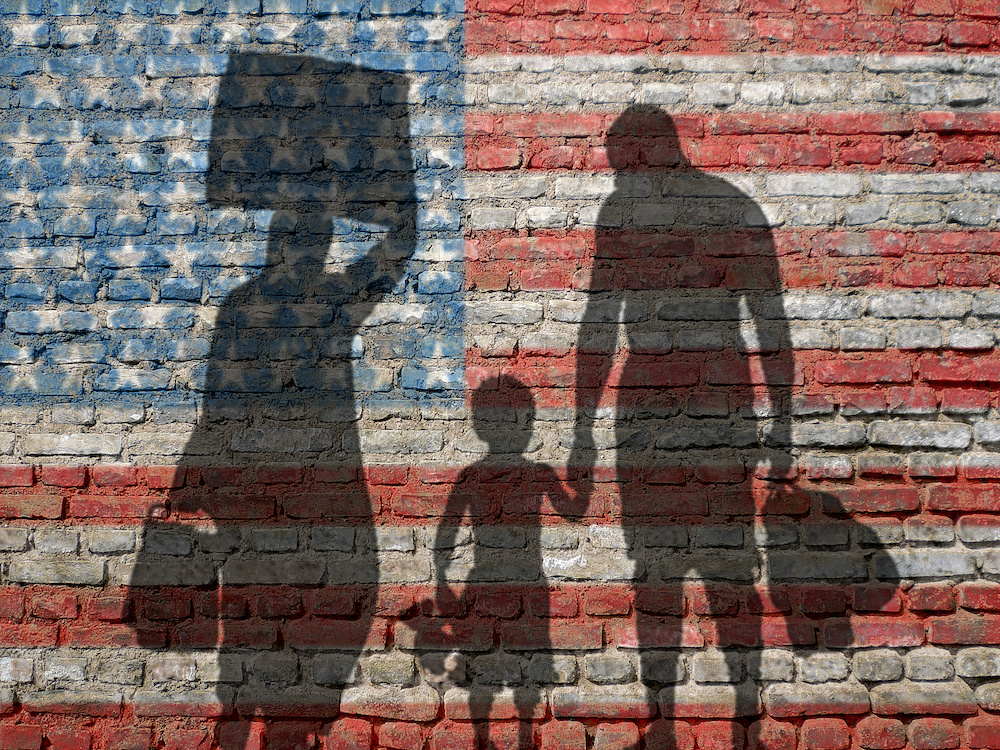 Florida is an Attractive Home for Intending Immigrants

According to the Florida Department of State, approximately 1,000 people migrate to the state of Florida every single day. Many of those thousand are immigrants from foreign countries looking for a new start. Others are looking for new economic opportunities for themselves and their children. Still other immigrants are looking to escape a difficult or dangerous situation in their home nation.

Regardless of your reasons for deciding to leave your home country to come to the United States, it is likely that you are not alone. The United States is a nation of immigrants and Florida is no different. A 2011 Pew Hispanic Center Survey found that more than 3.6 million Florida residents were born outside of the United States. That means nearly 20 percent, one-in-five, of Florida’s residents are foreign born. In fact more than 3.6 million people in Florida have immigrated from their home country.

The Immigration process can be intimidating, complex, and fraught with potential legal pitfalls. However, in general, the process consists of an immigrant securing a permanent visa that authorizes him to live and work in the United States on the basis of job skills and employment or family relationship. Typically, the immigrant must be sponsored through petition by an employer or qualifying family member. The immigrant must then go through a process and produce documents Once permanent residence, green card status, has been achieved the immigrant may choose to work towards satisfying the criteria for naturalization set forth in the Immigration and nationality act. However, those intending to become a U.S. citizen must make special considerations regarding any travel outside of the U.S.

How an Experienced Immigration Attorney can Make the Difference

To ensure your immigration process is handled efficiently and properly, you want an attorney that is not only experienced, but also is accessible when you need answers the most.. At Colombo & Hurd we make our attorneys readily accessible to our clients. We make it convenient for our clients throughout the state of Florida to schedule face-to-face consultations at our Miami and Orlando offices.

When you work with our firm’s dedicated Florida immigration attorneys, you can expect them to take a personal interest in each case as they share a connection with the many clients. Virtually all of the attorneys and support staff at the firm have either been through the immigration process themselves or have witnessed or assisted their family members deal with immigration issues. We understand many of the concerns, difficulties, and things that keep immigrants to the United States up at night and work to reduce or eliminate these worries. Here at Colombo & Hurd, we are a firm of immigrants working for immigrants. Our Florida immigration lawyers and support staff would be honored to assist you, your family or business achieve the American dream.