Being approved for an L-1 Visa can be a challenge.  Between demanding evidentiary requirements and documented increases in both denial rates and requests for evidence (RFEs), significant numbers of petitioners will receive denial notices from USCIS, or U.S. Citizenship and Immigration Services.  However, a rejection doesn’t necessarily mean the matter is closed: if your L-1 petition is initially denied, you may be able to appeal the decision with assistance from an attorney.

According to a February, 2012 USCIS data analysis report compiled by the National Foundation for American Policy (NFAP), L-1A denials nearly doubled over a four-year period, ballooning from just 8% in 2007 to nearly 14% in 2011.  L-1B applicants faced even tougher statistical odds, with USCIS denials soaring from 7% in 2007 to 22% in 2011 — even though no law or policy changes occurred which could readily explain the increase.

In light of such trends, L-1A and L-1B applicants should be prepared for the possibility of a USCIS denial, particularly in cases where the petitioner is a national or citizen of India. If your visa application is rejected by USCIS, try not to feel discouraged: provided you are the petitioner and not the beneficiary, you may be able to obtain an approval by going through the appeals process.  As we will discuss a little later, the unique circumstances of your case will determine whether it is more appropriate to file a motion to reopen, or a motion to reconsider.

When and Where to File Your USCIS Appeal

Your USCIS rejection notice will include information explaining whether you may appeal the decision.  Generally speaking, beneficiaries are not permitted to appeal unless they are also the petitioner, such as widowers and self-petitioners covered by the Violence Against Women Act (VAWA).

If you are considered eligible, it is critically important to act rapidly.  While the time limits pertaining to your individual case will be included with your rejection notice, most petitioners must file the appeal notice within 30 days of receiving the L-1 rejection letter.  In certain cases, the allotted time period is even shorter. Moreover, petitioners should be forewarned there is no option to extend the appeal deadline.  If you miss the filing deadline, your legal recourse will be significantly limited.

Many petitioners file their appeal by using Form I-290B (Notice of Appeal or Motion), with exceptions for cases involving naturalization proceedings and petitions for alien relatives.  Your denial notice will explain which forms you must file, and where you must file them.  Alternately, you can determine your filing address by using this USCIS filing address chart.

Do not file Form I-290B with the AAO itself.  Sending your appeal notice directly to the AAO will simply cause processing delays, which may cause you to miss an important legal deadline.

The case review which follows your appeal will determine whether it would be appropriate for the AAO to reconsider or reopen your case — but what’s the difference between these two procedures?

Motions to reopen may also be used in cases where the L-1 petition was rejected due to “abandonment,” meaning failure to respond to USCIS notices or RFEs in a timely manner.  In this scenario, the petitioner must prove one of the following statements:

While they are used in different scenarios, both types of motions must clearly state the petitioner’s argument against the original USCIS findings, which only underscores the importance of having knowledgeable legal representation on your side.

Detailed filing restrictions, procedural requirements, and other laws pertaining to motions to reopen and reconsider denials can be found at 8 CFR 103.5 (Reopening or Reconsideration).

If your L-1A or L-1B Visa petition was rejected by USCIS, the experienced investor visa lawyers of Colombo & Hurd can help guide you through the appeals process in pursuit of a favorable USCIS decision.  To begin discussing your options in a private legal consultation, call our law offices today at (800) 549-5523.

What’s the Difference Between an H-1B and an L-1 Visa? 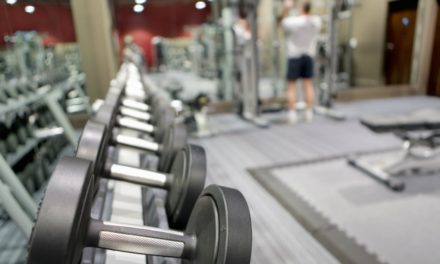 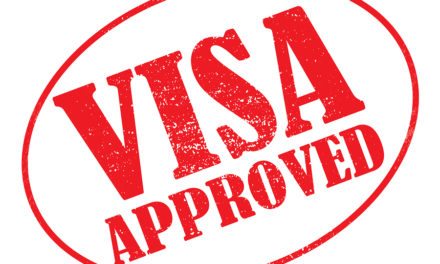