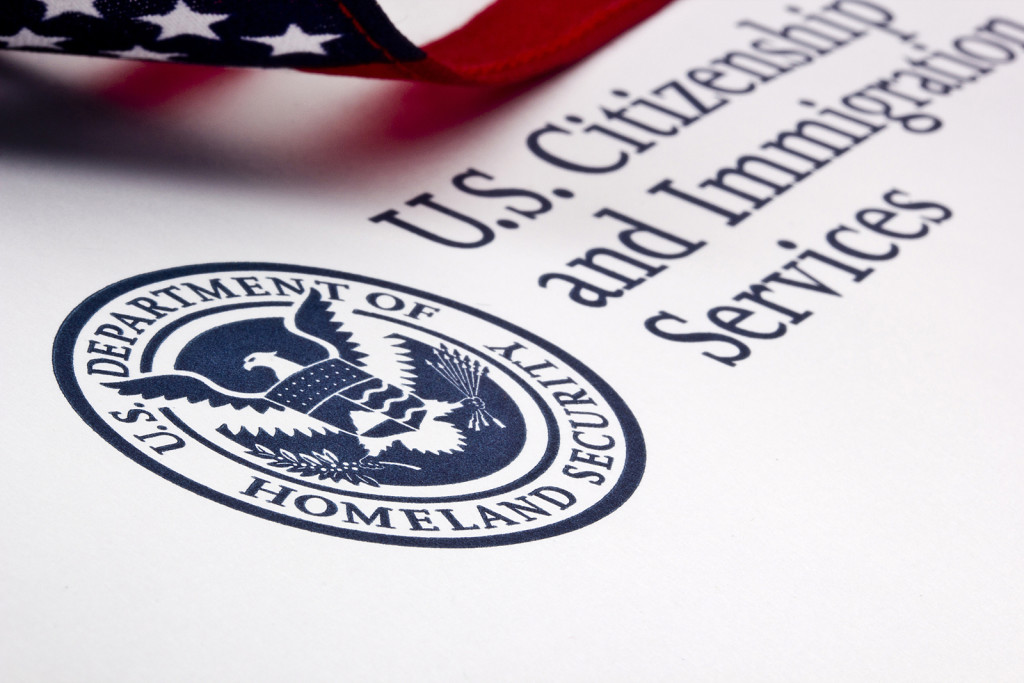 We understand.  This is probably not the first time over the last few years you have heard the EB-5 Visa investment amount is on the verge of increasing so you may not pay too much attention to the “breaking news” that within the next two months or even earlier, the minimum investment requirements for the EB-5 Visa will likely go up from $500,000 to $1,350,000. Looking back over EB-5 industry pronouncements over the last several years there have been no less than a dozen pronouncements of a substantial increase anticipated within the coming weeks or months only to see Congress elect to pass a continuing resolution allowing the EB-5 program to continue without substantial change move the deadline out a few additional months. It’s akin to Aesop’s classic fable of the Boy Who Cried Wolf – we’ve heard again and again that the investment requirement raise is moments away only to see no congressional or other action to change the status quo. This time, however, it seems the wolf may very well be at the door.

Back in January 2017, US Citizenship and Immigration Services (USCIS) had released its proposed regulatory changes which would increase the minimum investment amount from $500,000 to $1,350,000 for investments in a TEA and from $1,000,000 to $1,800,000 for other investments. However, since that time the rule has essentially languished with no clarity or path forward. On October 17, 2018 that changed. At that time, the Office of Management and Budget (OMB) published its regulatory agenda and addressed the upcoming amendments anticipated from USCIS in the near term. The OMB expressed that during November 2018 USCIS would release its Final Rule concerning both the proposed increase in the minimum investment threshold investment amount as well as the limitations (geographic and otherwise) on whether a specific location qualifies as a Targeted Employment Area (TEA).

Subsequently, USCIS Director L. Francis Cissna, speaking at an EB-5 Industry Summit in late October indicated that the final regulation had not quite been finalized but was likely to be published in very soon. This, coupled with the fact that the Chief of the USCIS Office of Policy and Strategy, Kathy Neubel Kovarik, is apparently playing a key part in the finer points of the final rule would appear to warrant in favor of a relatively expedited period to reach publication. Kovarik is, notably, a longtime former aide to Senator Chuck Grassley (R–Iowa), a frequent critic of the EB-5 Visa program who has sought to substantially modify or terminate the EB-5 program on several recent occasions. Senator Grassley has also adamantly campaigned for immediate publication of the final regulation establishing the heightened investment thresholds.

While guessing what may or may not change with EB-5 has been difficult in past years, it seems there is clear momentum on behalf of USCIS to take action soon. Unlike past potential EB-5 actions which were grounded in congressional legislation and required an exceptional amount of political will and bipartisanship, agency regulatory action merely requires a stroke of the pen by the current administration to be implemented. Once a final rule has been published it may be effective in as little as 30 days at the discretion of the agency. Thus, in light of the foregoing, potential EB-5 investors should file their I-526 applications as soon as possible. Part of our job as attorneys is to minimize our clients’ risks.  The risk that an EB-5 application will cost almost triple is real. At Colombo & Hurd, we will continue to monitor USCIS action on this issue and will advise as to any additional updates or developments.  If we can be of assistance to you in the EB-5 process or should you have additional questions concerning the minimum investment increase, please do not hesitate to contact us to schedule a confidential consultation.