For international corporations, transferring employees to their U.S. branches or subsidiaries may often be necessary to achieve their business goals.  In these situations, an L-1 visa is often the best solution, as it permits foreign companies to transfer qualified employees to a U.S. entity to work for up to five to seven years with the potential to eventually apply for permanent residency for managers or executives.

A L-1 visa is a dual intent nonimmigrant visa authorizing an employee to live and work in the United States for a specified period of time.  Known as an intracompany transferee visa, the L-1 visa is available for foreign nationals whose employers petition for them to be transferred to the United States.  The petitioning company must have a qualified relationship with an American entity, and the employee must either be an executive, manager, or have specialized knowledge.  Both the foreign company and the employee must meet strict requirements to be approved for this type of visa.  An experienced Orlando L1 visa lawyer, such as the immigration attorneys of Colombo & Hurd, can walk you through the process of applying for a L-1 visa to transfer an executive, manager, or specialized knowledge employee to a U.S. entity. 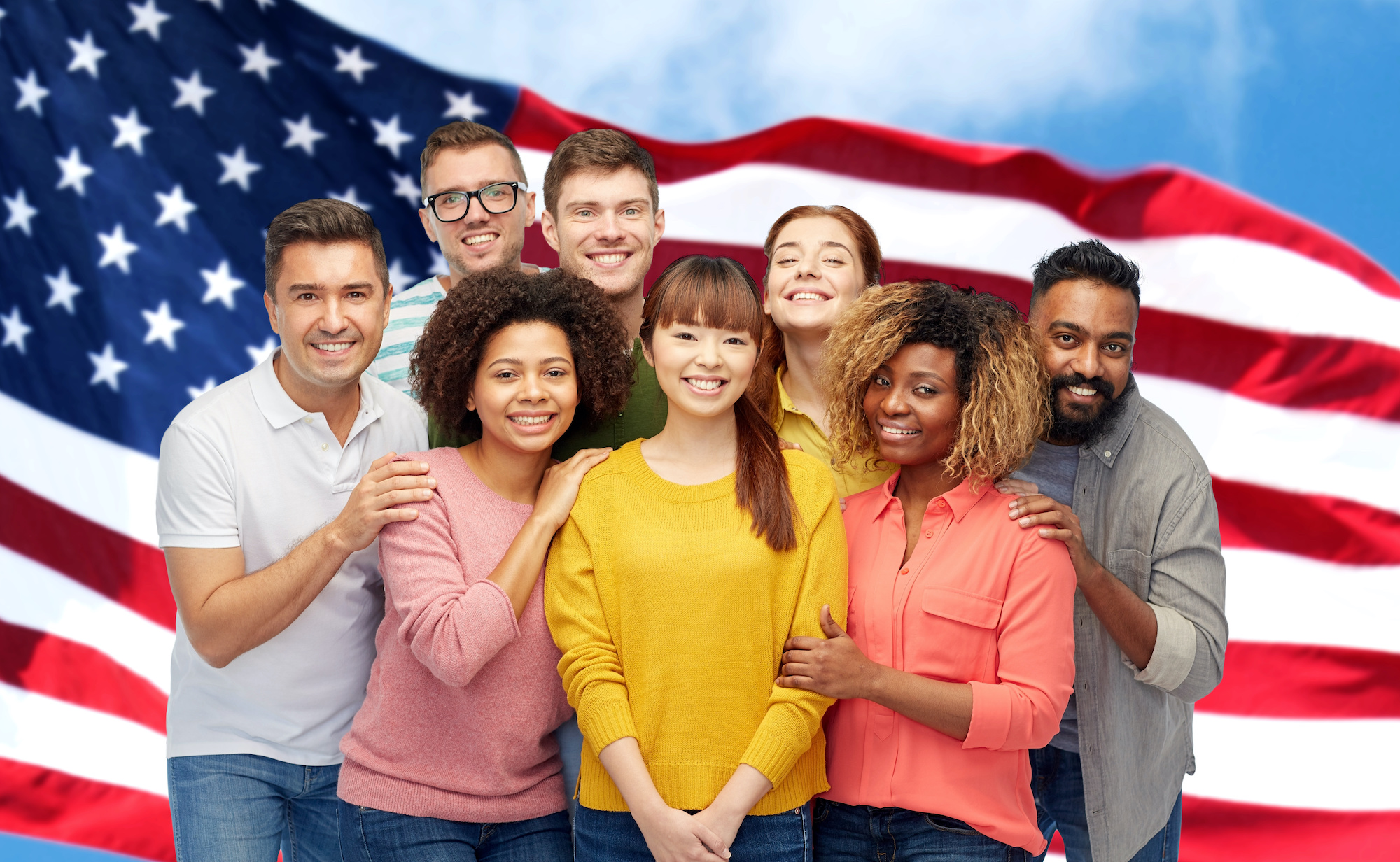 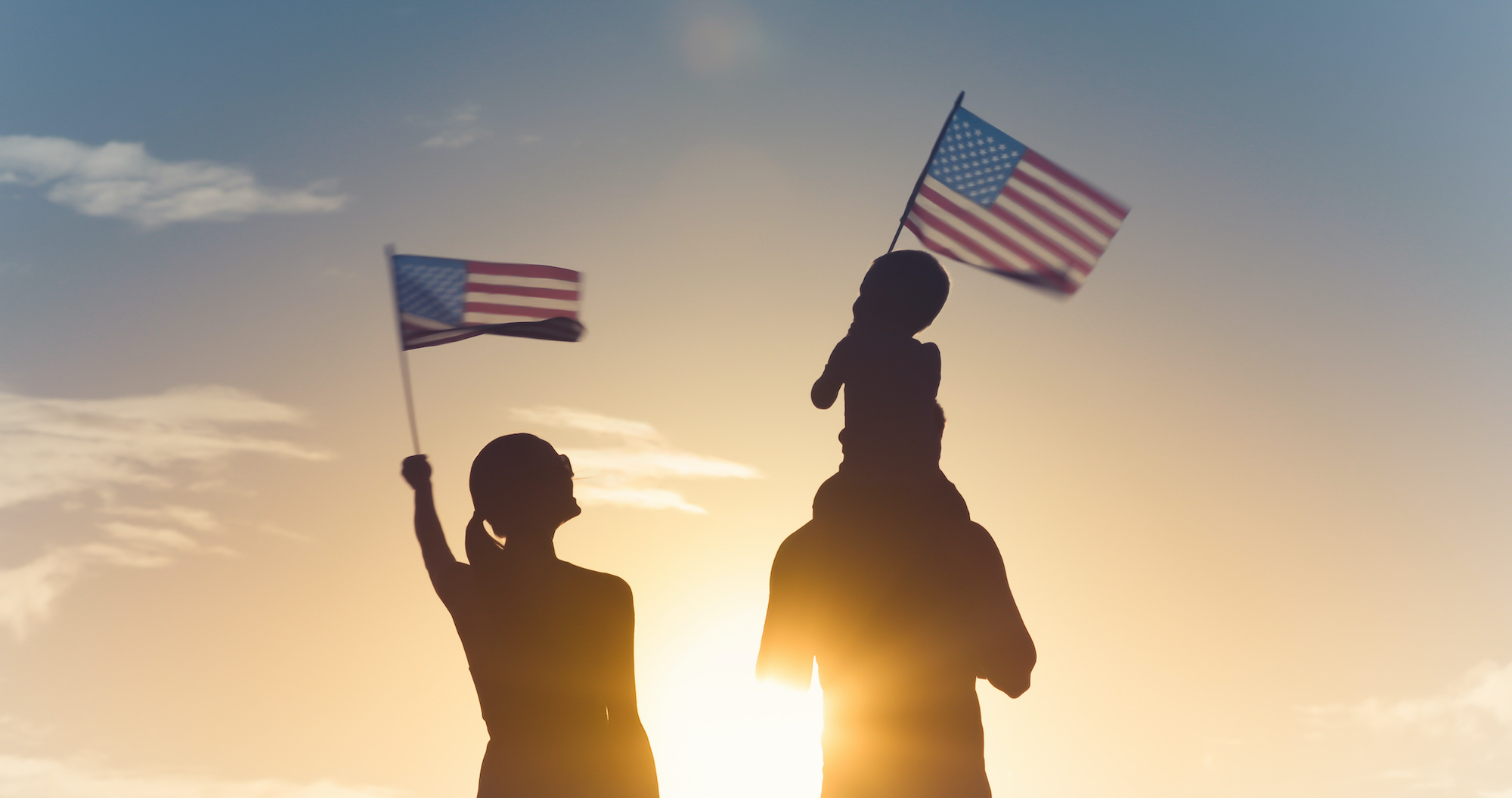 Who Is Eligible for a L-1 Visa?

The L-1 visa is a type of employment visa.  As such, both the employer and the potential immigrant must qualify under U.S. immigration law in order to qualify for this visa.

A qualified relationship can be created in a number of ways, including opening a branch office in the United States, incorporating a subsidiary in the U.S., or entering into a joint venture in the U.S.

An L-1 transferee cannot file an immigration petition on their own behalf.  Instead, an employer seeking to transfer the employee must petition for a L-1 visa. Foreign companies can apply for L-1 visas through one of two procedures.  First, companies can file a regular L-1 visa petition by filing a separate petition for each employee.  Second, companies can file what is known as a blanket petition, where United States Customs and Immigration Services (USCIS) makes a determination that a company meets certain criteria (typically large multinational corporations).  After the blanket petition is approved, only employees must prove their eligibility, so visa processing times are considerably reduced.  The skilled immigration attorneys of Colombo & Hurd can help you determine if your corporation may qualify for a L-1 blanket petition.

To qualify for a L-1 visa, an employee must meet three requirements: 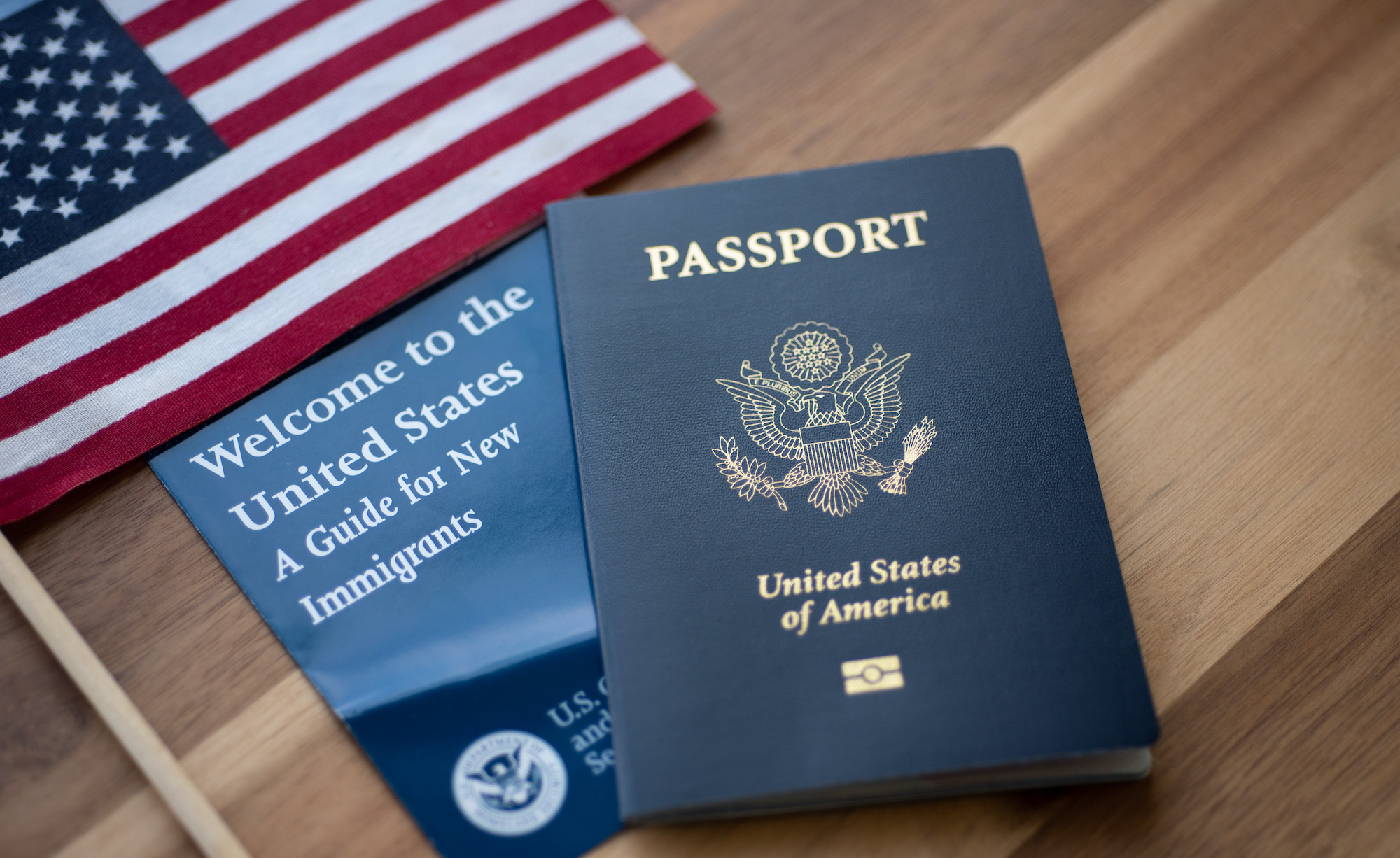 Limitations and Benefits of L-1 Visas

Unless further action is taken, L-1 visas are temporary nonimmigrant visas.  In other words, employees in the United States on a L-1 visa can only stay in the country for a limited period of time depending on the type of visa issued.

Initially, L-1 visas are granted for a period of up to three years for an existing entity.  However, if the U.S. entity to which the employee is being transferred is considered a “new” office in that it has been active for less than a year, then the initial visa will be issued for 1 year.  The petitioning company will then have to demonstrate that the U.S. entity is actively doing business in order to renew the visa.  This can be proven by showing an increase in the number of employees, growth in profits, or an overall increase in goods sold or services provided.

There is an option to permit L-1A visa holders to remain in the United States indefinitely.  An employer of an executive or managerial employee can petition to convert an employee’s L-1A visa to permanent U.S. residency (green card).  The requirements for this application are essentially the same as for the initial L visa application.  In order to improve the likelihood of being approved for a petition for a green card, the knowledgeable Orlando L-1 visa lawyers of Colombo & Hurd generally recommend that employers wait a minimum of 1.5 to 2 years to apply for permanent residency.  This allows the employee to establish a record of performance to better his or her chances of approval.  For this reason, L-1A visa holders will need to obtain at least one visa renewal before applying for permanent residency.

An important benefit of L-1 visas is that immediate family members of employees with L-1A visas can immigrate to the United States with them, provided that they are under the age of 21.  They will enter the United States on L-2 visas.  Spouses and dependent children will be able to work after obtaining authorization, and to study.

The L-1 visa process can be complicated, particularly given the documentation required to prove that the foreign company, the U.S. entity, and the prospective transferee all meet the criteria for the visa.  Colombo & Hurd has helped hundreds of corporations obtain L-1 visas on behalf of their employees, working diligently to maximize the likelihood of approval of both the initial application and subsequent approvals.

If you are interested in learning more about the L-1 visa process, contact Colombo & Hurd today at 407-748-1111 to schedule a confidential initial consultation with an Orlando L-1 visa lawyer.