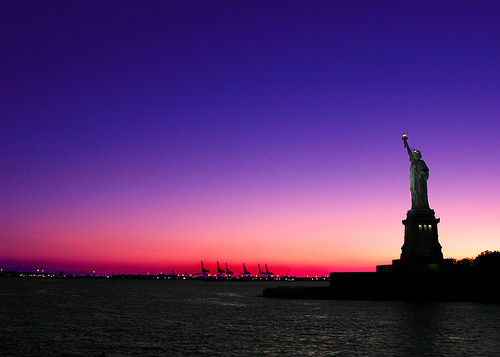 In late October, shortly before the midterm elections in the United States, President Donald Trump announced that he would sign an executive order ending what is known as “birthright citizenship.”  This move was seen as an effort to distract voters before the elections, as nearly all American legal scholars agree that President Trump lacks the legal authority to change the law in this way.

According to Republican leaders, there is some question about whether birthright citizenship should extend to undocumented immigrants, rather than just to lawful permanent residents and other immigrants who are in the country legally.  However, as even Republican lawmakers have conceded, President Trump is not able to simply change a constitutional amendment with the stroke of his pen.  Instead, it will require an act of Congress to change the 14th Amendment to the Constitution and upend more than 120 years of law in the United States.

In his fight to maintain power, President Trump has made immigrants the target of his anger.  He has used fear of immigrant as a way to gain support, and this latest gambit was likely nothing more than a way to get his base excited before the midterms.  Despite his promises, the reality is that he simply cannot take this promised action.  He lacks the authority, and any attempt to do change the Constitution through an executive order will likely trigger a legal challenge.  With the political landscape significantly changed by the results of the most recent American elections, the Trump Administration will have a much harder time pushing through its more extreme proposed anti-immigration laws in the coming years.