The Fourth Amendment of the United States Constitution prohibits unlawful searches and seizures.  To execute a search or seizure, law enforcement typically needs to show that they have probable cause to believe that a crime has been committed. Usually, in effectuating a search of an individual, law enforcement must petition a judge for a search warrant.  Stop & Frisk is an exception to this requirement.

‘Stop & Frisk’ is a criminal law concept and occurs when a police officer stops an individual and conducts a cursory search of their person. This type of search should be non-intrusive and akin to a ‘pat-down.’  In conducting a ‘stop & frisk,’ the Fourth Amendments requires that police have a ‘reasonable suspicion’ that a crime has been, is being, or has been committed by the suspect.  Through the Stop & Frisk rule, the officer may briefly stop a person and pat him down to check for weapons. 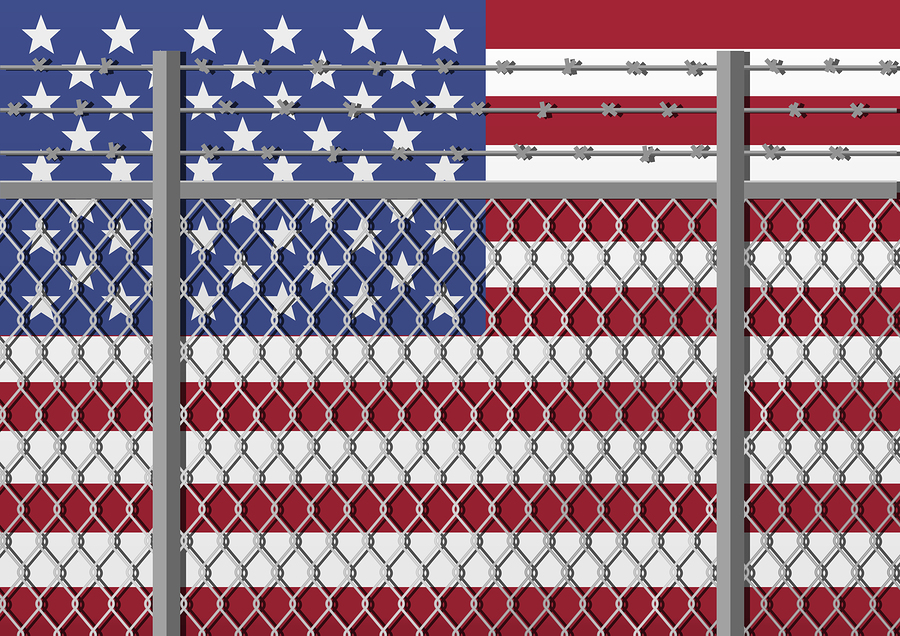 Stop & Frisk, also known as a ‘Terry Stop,” is a concept solidified through the Supreme Court case of Terry v. Ohio, 392 U.S. 1 (1968). Before Terry, officers presumably needed probable cause and a search warrant to ‘frisk’ or pat-down someone.  The Terry Court held that ‘stopping & frisking’ an individual did constitute a search and seizure under the Fourth Amendment.  However, the Court found that an officer could ‘stop & frisk’ someone if they had a “reasonable suspicion” that a crime was afoot, or to protect their own safety.  The Court reasoned that a ‘stop & frisk’ should be so brief that the officer’s safety outweighs the limited intrusion to the suspect.  The court also held that the ‘stop & frisk’ could not be unreasonable.   In determining ‘reasonableness,’ the Court held that

“Our evaluation of the proper balance that has to be struck in this type of case leads us to conclude that there must be a narrowly drawn authority to permit a reasonable search for weapons for the protection of the police officer, where he has reason to believe that he is dealing with an armed and dangerous individual, regardless of whether he has probable cause to arrest the individual for a crime. The officer need not be absolutely certain that the individual is armed; the issue is whether a reasonably prudent man, in the circumstances, would be warranted in the belief that his safety or that of others was in danger.”  Terry v. Ohio, 392, U.S. 27.

What Constitutes a Reasonable Stop

A ‘stop & frisk’ search, pursuant to a Terry Stop should be brief, and only as intrusive as necessary to ensure an officer’s safety.  The Supreme Court held in Rodriguez, v. United States, that “a police stop exceeding the time needed to handle the matter for which the stop was made violates the Constitution’s shield against unreasonable seizures.”  Quoting Illinois v. Caballes, the Court stated that a search “become[s] unlawful if it is prolonged beyond the time reasonably required to complete th[e] mission.”

In Rodriguez, an officer completed a lawful ‘stop & frisk;’ however, then directed his dog to perform a sniff search of the subject.  The Court held that the sniff search violated the suspect’s Fourth Amendment rights as it ‘exceeded the time necessary’ to reasonably complete the stop.

Evidence obtained in violation of the Fourth Amendment is subject to exclusion by a trial court.

The Supreme Court held, in Utah v. Streiff, that evidence collected pursuant to a “valid, pre-existing, and untainted arrest warrant” will be inadmissible, even if the search would otherwise violate the Fourth Amendment.  In Steiff, the initial stop of the suspect was in question; however, the Court reasoned that even if the officer ‘lacked reasonable suspicion’ to stop the defendant, the “intervening circumstance” of discovering a “valid, pre-existing, and untainted arrest warrant… attenuated the connection between the unlawful stop and the evidence seized from Strieff.”  In coming to this conclusion, the Court applied the three attenuation factors enumerated in Brown v. Illinois.

For a further discussion on Stop & Frisk, please see: