The L-1A visa for managers is an essential immigration tool for multinational businesses with operations in the United States. The visa is considered nonimmigrant in nature and can allow a U.S. based employer to bring key personnel, such as executives and managers, to work in a U.S. office. Furthermore, businesses considering commencing U.S. operations can also bring a manager or executive to the United States for the purposes of opening or establishing an office. However, like all visas, the manager or executive must meet certain characteristics and qualifications to be eligible for the L-1A visa.

Recent guidance issued in the form of an adopted decision in the Matter of Z-A-, Inc. clarifies the qualification, characteristics, and job role an eligible individual must have to qualify for a visa of this type. Businesses that are considering the use of an L-1A visa should familiarize themselves with the principles set forth in this decision.

What Are the General Classifications to Qualify for an L-1A Visa?

There a number of general qualifications that individual and company must satisfy to qualify for an L-1A visa. Should the parties believe that the meet these qualifications, USCIS form I-129 Petition for a Nonimmigrant Worker must be filed by the company on the executive or manager’s behalf.

To qualify the company your employer must meet two general conditions. The first condition is that the U.S. company has a qualifying relationship with a foreign non-U.S. Based company. A qualifying relationship can include a foreign parent company, foreign branch, foreign affiliate, or foreign subsidiary. Furthermore, the company must actually do business in the United States and one additional nation or expect to perform the same. Performing business in United States generally means that there is regular and systematic business activity that goes beyond the mere presence of an agent. For companies seeking to establish new offices, additional qualifications apply including the securement the physical premises for the office.

The employee is also required to meet certain qualifications to be eligible for an L-1A  visa. Typically, the worker must have been working for the foreign company for at least one year during the three years previous to the petitioned for admission to the U.S. Additionally, the worker must work in an executive or a managerial capacity in the U.S. office.

The April 14, 2016 adopted decision and policy memorandum “establishes policy guidance that applies to and binds all USCIS employees.” Furthermore, “USCIS personnel are directed to follow the reasoning in this decision in similar cases.” The general take away from this matter is that USCIS officers are required to wait all relevant factors including evidence of the beneficiary’s role within the entire qualifying international organization.

Essentially, this decision means that an L-1A visa petitioner may perform some operational or administrative tasks. However, the executive or manager’s primary duties must be managing an essential function for the organization. The totality of circumstances test that guides the determination to should include all relevant factors including:

In the Matter of Z-A-, Inc., the director had initially rejected the petitioner’s visa application on the basis of the small number of employees working under the petitioner in the United States. However, considering staffing levels in this narrow manner without considering the organization as a whole was found to be in error. While the fact that the U.S. Based portion of a company may only have a few employees is a relevant consideration, is only one factor and not determinative. Thus organizations and executives petitioning for L1-A visas would be well served to present a comprehensive picture of the managerial role and company as a whole when petitioning.

Work with Our Miami and Orlando Immigration Attorneys

The Miami work visa lawyers of Colombo & Hurd have law offices in both Miami and Orlando. The firm is proud to serve the immigration needs of an array of businesses in the U.S. and abroad. To schedule a confidential legal consultation call 407-478-1111 today or contact us online. 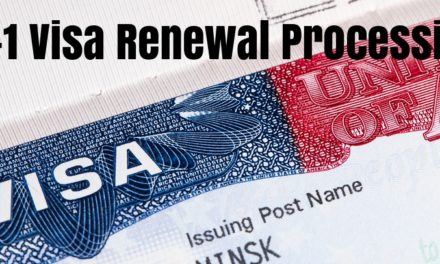 L-1 Visa Extension Processing Time: How Long Does It Take to Extend the L-1 Visa? 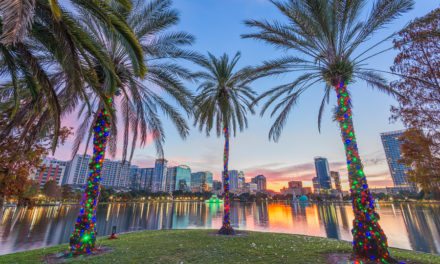 How to Hire the Best Orlando Immigration Lawyer for your Case