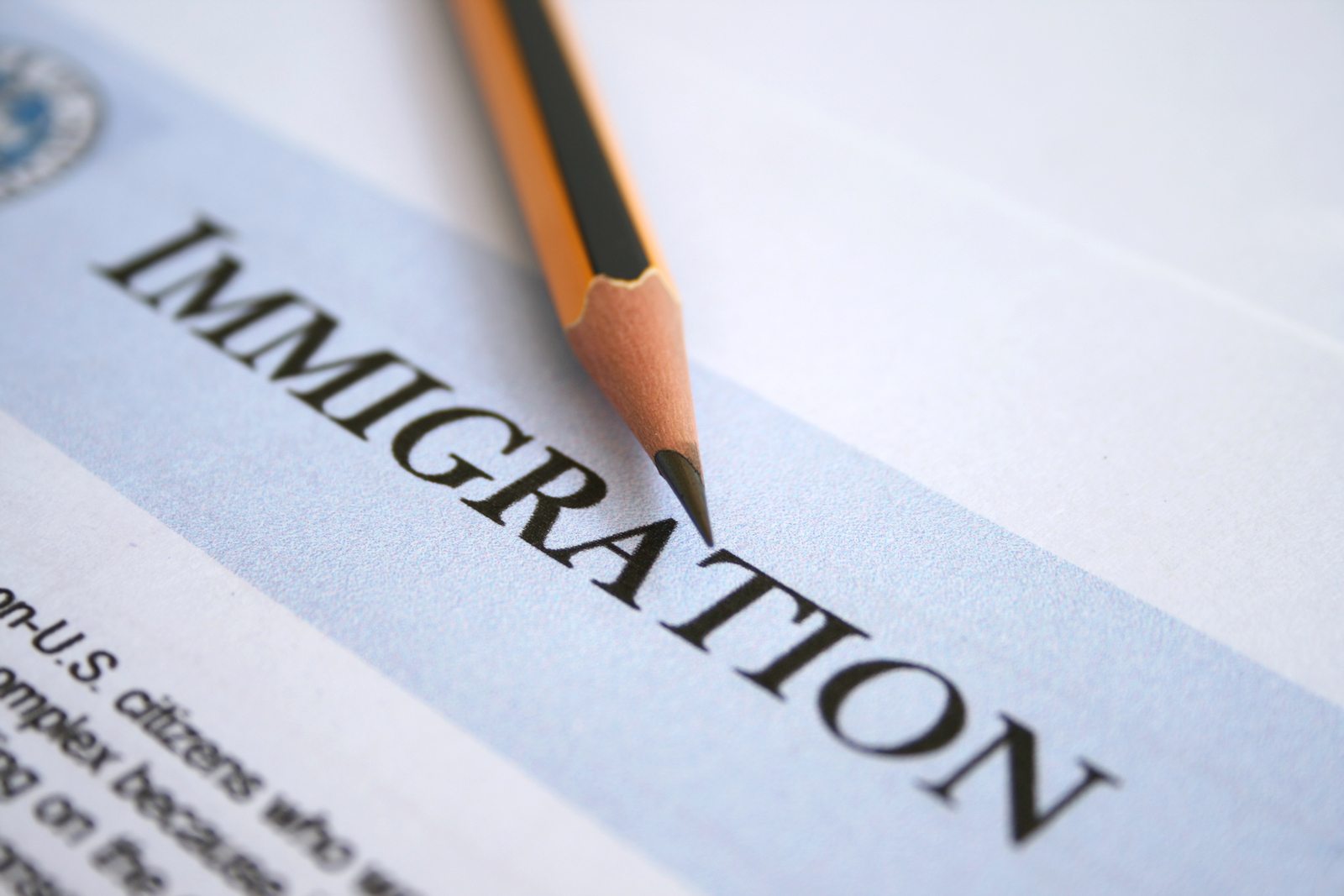 Under the proposal set forth by the internal agency memorandum, DHS agents would be able to bypass the immigration courts entirely if an undocumented immigrant cannot prove that they have lived in the country continuously for more than 90 days. The location where the person was apprehended would no longer be relevant — the only question would be whether the immigrant could demonstrate that he or she had been living continuously in the United States for at least 90 days. If he or she cannot prove this, then DHS could deport him — without taking the case to court.

This proposal would allow DHS to significantly speed up deportations. Because the deportations would not be required to go through the court process, the immigrants would completely lose their due process rights to seek asylum or other legal protections that could allow them to remain in the United States. They may also not be able to seek legal counsel to help them prove that they have been living in the United States continuously for 90 days, effectively allowing DHS to deport them to their country of origin without ever receiving legal help — even if they had actually been living in the United States for the required period of time, and simply lacked the ability to prove it.

This proposal would not require Congressional approval. Immigration rights activists characterize it as a massive expansion of the deportation powers of DHS, and a way for President Trump to essentially deploy a deportation force across the United States. DHS officials dispute this claim, and argue that this proposal would be an exercise of discretion under the authority granted to it by Congress more than two decades ago.

Congress did authorize the use of expedited deportations in 1996 for certain undocumented immigrants. Under this law, undocumented immigrants who were apprehended anywhere in the country who could not prove that they had been present in the country for two years prior could be deported on an expedited basis. These powers were largely used at the border, and were never implemented on a large scale across the country. In 2004, President George W. Bush stipulated that these expedited deportations could only be used for those immigrants who had lived in the country for fewer than 14 days and who were apprehended within 100 miles of the border. Under these guidelines, the use of expedited removals rose sharply from approximately 50,000 immigrants in 2004 to 193,000 in 2013.

After running a campaign that often featured anti-immigration policies, President Trump signed two executive orders immediately after taking office in January 2017 designed to expand the use of expedited deportations. His anti-immigration stance has continued beyond deportations, however. He has also requested 10,000 additional immigration agents and 5,000 border agents, has threatened to pull federal funding from so-called “sanctuary cities,” and has asked for dozens of new immigration judges to reduce the backlog of deportation cases. Under President Trump, the Deferred Action for Childhood Arrivals (DACA) program is also in jeopardy. Perhaps most famously, President Trump continues to call for building a wall along the U.S.-Mexico border to prevent immigration across the border.

In May on this year, Immigrations and Customs Enforcement (ICE) stated that it was arresting more than 400 immigrants each day, and had arrested a total of 41,318 immigrants in President Trump’s first three months in office. This was a 37.6 percent increase over the same period in 2016. Most of those arrested by ICE had no criminal records.

Work with the Immigration Law Attorneys of Colombo & Hurd

If you are worried about your immigration status and the potential for deportation, the Orlando immigration law attorneys of Colombo & Hurd can help. Many of our lawyers are immigrants themselves, so they understand what it is like to be an immigrant in the United States.
Contact us today at our Orlando office at (407) 478-1111 or our Miami office at (305) 455-0590 to schedule a confidential consultation.