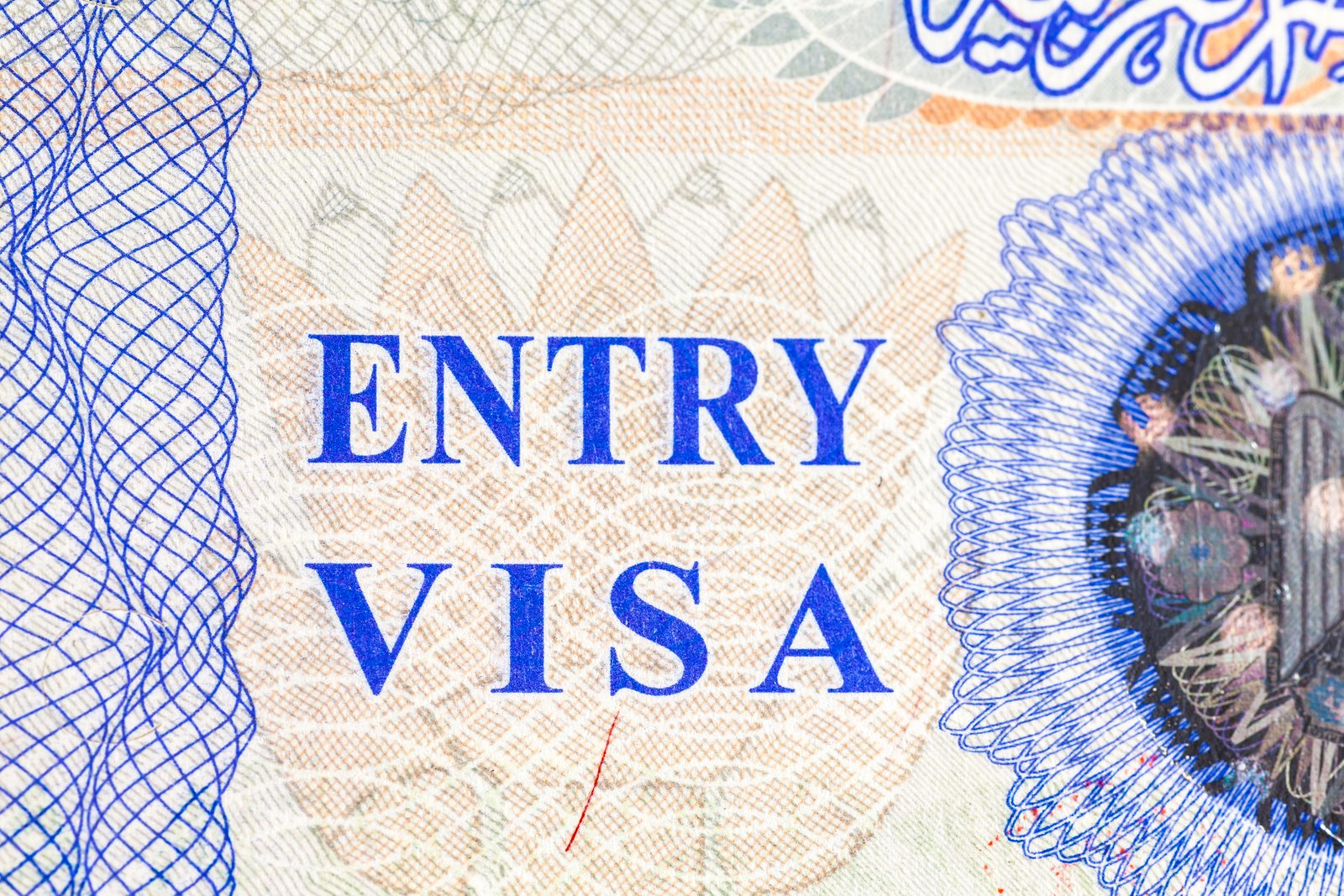 Under a new proposal by the Department of Homeland Security (DHS), foreign students may have to apply for permission to remain in the United States each year that they are in school — which may prove disastrous for colleges and universities that rely on international students to support their burgeoning costs.

According to some DHS officials, the problem with student visas is that they are too open-ended, allowing many student visa holders to overstay their visas. In 2016, approximately 2.8 percent of 1.4 million student and exchange visa holders overstayed their visa. This is more than double the average for other types of visa holders in the United States, according to DHS.

Student visas are issued by the State Department, but overseen by DHS’s Immigration and Customs Enforcement (ICE) agency. ICE’s Student and Exchange Visitor Program works directly with colleges and universities, charging students a one-time fee of $200. Schools are required to certify that foreign students are attending their programs.

Under the DHS proposal, the one-time fee to the ICE Student and Exchange Visitor Program would be changed to a yearly fee. In addition, students may have specific end dates attached to their study programs. If this occurs, then once this date is reached, the student would have to reapply for permission to stay in the United States to complete their program if they did not graduate on time or if he or she wanted to move onto graduate school.

Currently, student visas are fairly flexible. Immigrants on student visas are permitted to stay in the United States provided that they are enrolled in school and comply with visa rules. They are permitted to transfer to a different college or university without asking for permission, and can stay in the U.S. for years without having to reapply for permission to stay.

The fiercest opponents to these proposed changes to the student visa program will likely be colleges and universities. If fewer foreign students come to the United States, it would represent a significant budgetary hit for many schools — something that few can afford at a time when many states are slashing education funding. In addition, the increased administrative requirements of having to re-certify foreign students and help them reapply for permission to stay in the United States would be a heavy burden for colleges and universities. Between the potential loss of funding from international students and the extra paperwork, many colleges and universities would be negatively impacted by any change to the student visa program — and are speaking out against this proposal as a result.

Despite the worries about how President Trump’s policies regarding student visas and other forms of immigration will impact foreign students, a new survey by Institute of International Education (IIE) has revealed that these policies have not caused a sharp decrease in the number of foreign students planning to enroll in American colleges and universities. According to the study, schools have reported a 2 percent decrease in the number of international students who were accepted for U.S. undergraduate programs and who have committed to attend in fall 2017. This decrease is similar to the drop in the number of American students who have committed to attending college in the fall. IIE surveyed 165 colleges to reach its conclusion. However, it did find that the results varied by region and by institution. According to IIE, university officials are concerned about whether students from the Middle East and other Muslim-majority countries will be able to come to the United States on student visas — and whether they will want to come to the U.S. if they are able to obtain a visa.

A separate survey by the Council of Graduate Students revealed that there was a much sharper decrease in the number of international students committing to attend graduate programs in the United States.

At Colombo & Hurd, our team of skilled immigration lawyers understand how sensitive immigration matters are. Many of our attorneys are immigrants themselves, so they have first-hand experience with the process and the experience of being an immigrant. We offer high quality legal representation to clients seeking investor visas, work visas, citizenship, asylum and other types of visas. Contact us today at our Orlando office at (407) 478-1111 or our Miami office at (305) 455-0590 to schedule a confidential consultation with one of our experienced attorneys.

# Administration Considers Expanding the Deportation Powers of the Department of Homeland Security Previous
E-2 Visa Approved at US Consulate in Caracas, Venezuela for Grocery Store Next $