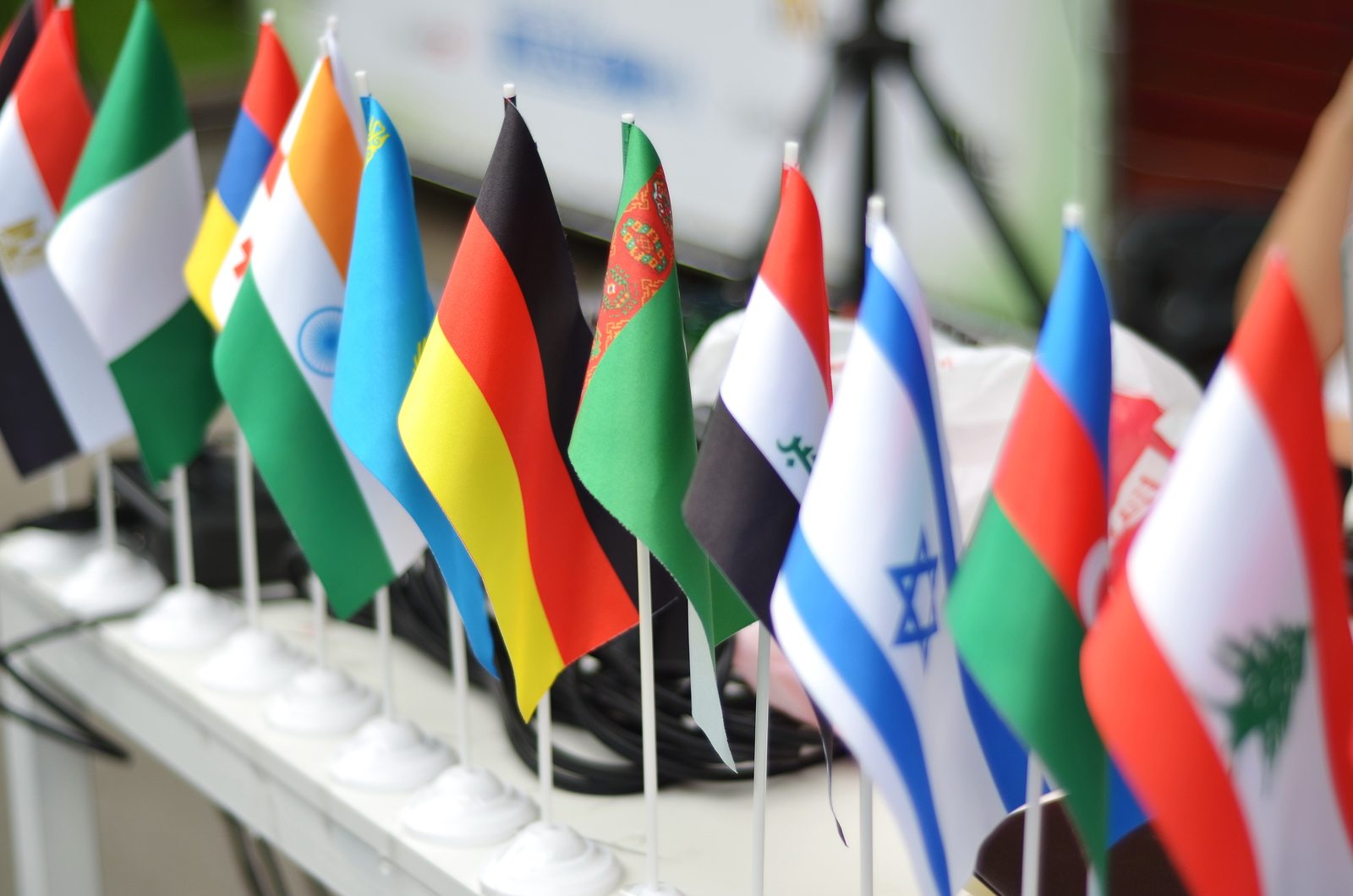 When we last discussed on the ongoing saga concerning EB-5 visa and its reauthorization, the program had been reauthorized by Congress in its current form. Thus, no changes were made to the program that has been in operation since the early 1990s. Furthermore, the program was not expected to be subjected to any amendments, alterations, or other changes until after the expiration of its reauthorization on September 30, 2016. However, like most items handled by recent Congresses, the handling of issues and concerns has been extremely unpredictable and subject to erratic and unexpected changes.

EB-5 is apparently no exception to this general principle espoused by recent Congressional leaderships. The immigration attorneys of Colombo & Hurd remain focused on Congressional developments and the potential effects Congressional action may have on future EB-5 applications. However,though the exact handling of any particular reform is yet to be seen, as a general rule, potential EB-5 investors are encouraged to make their filings in an expedient, but meticulous manner. While we do not know the exact terms of EB-5 reform, it is likely that reform may reduce opportunities or make it more difficult for immigrant investors in nations with strict capital controls, such as China, to participate.

The existence of two main rival groups of U.S. Senators regarding the direction EB-5 reform should take has emerged according to certain reports. The groups and spear-headed by partnerships of Senators that do not initially seem to be particularly compatible. However, despite apparent differences between the Senator’s states of representation, one group is united by significant EB-5 interests in their jurisdiction. The other group, Senators in states that are predominately rural, are seeking to increase regulation and anti-fraud requirements most likely to shift the balance of EB-5 projects away from urban areas.

The first group seeking to keep the program largely intact and free from additional regulations and encumbrances likely to reduce immigrant-investors ability to participate are Sen. Charles Schumer (N.Y.), Sen. Jeff Flake (R-Ariz.), and Sen. John Cornyn (Texas). New York, and particularly New York City is one of the top destinations for EB-5 capital. New York and Miami are two of the top cities for EB-5 investment capital from wealthy investors seeking to invest in U.S. properties in the form of high-rise buildings. Texas is home to Dallas-based EB-5 regional centers that have accounted for more than $500 million in investment in the surrounding area. Furthermore, Arizona has benefitted from about $250 million in invested capital through the program.

The second group is centered around Sens. Chuck Grassley (R-Iowa) and Patrick Leahy (D-Vt.). Grassley has long been a critic of the EB-5 program and warned in December 2015 after his reform bill was not included in the reauthorization that,  “I can say with certainty that the status quo will not benefit Middle America. It benefits New York City and other affluent areas at the expense of areas in Iowa, Kentucky, Wisconsin, and Vermont.” Leahy’s support for the reform bill comes despite his state benefitting from popular Vermont ski resort that was funded through EB-5 investments.

While some of the proposals in the Leahy-Grassley bill have allegedly garnered broad dispute, there is significant disagreement regarding the language and intent behind the language altering the definition and qualifications of a targeted employment area (TEA). The Leahy-Grassley bill would reportedly increase investment requirements in TEAs. Such action would nearly undoubtedly affect the ability to participate of potential investors from countries with strict capital controls. China currently has strict controls in effect and nations including Russia, India, Greece, and Argentina have recently had controls in place. However, there is a question regarding the precision of language used in the proposed reforms. Other concerns include the fact that while the group of Senators is using reform as a cover to flip the script and have the bill disadvantage urban areas such that rural areas become attractive for development. In any case, the bill advanced by the group including Senator Schumer does include much of the anti-fraud language also included in the Grassley bill, however it does not alter the definition of a TEA.

The experienced and dedicated  Miami immigration lawyers of Colombo & Hurd can provide trusted EB-5 and immigration guidance for entrepreneurs who wish to invest in the United States to obtain a green card. To schedule a consultation at our Orlando or Miami law offices call us at 407-478-1111 today. To schedule an appointment for an Internet consultation please contact us online.

# What Methods Can A Regional Center in the EB-5 Program Use to Evidence Job Creation? Previous
ICE Agents Conduct Weekend Deportation Raids Next $