In August, a State Department official warned intending immigrant-investors and other EB-5 stakeholders that no more EB-5 visas would be issued until the new government fiscal year in October. This marked the first time in the history of the EB-5 program that the program had run out of its allotment of 10,000 visas for the year. In August, it seemed as though time would bring clarity to the status and direction of the EB-5 and regional center programs. Unfortunately, reality has not borne-out these expectations. Questions regarding EB-5’s continued authorization have yet to be definitively answered and the program is currently operating under a temporary authorization extension measure. Questions are still open regarding the exact reform measures that will be proposed. However one of the measures discussed would raise the level of required, qualifying capital investment. Another proposed change would alter how visas are counted.

Under the current rules of the EB-5 program, an intending immigrant investor is required to make a minimum of a $1 million dollar investment into a new commercial venture in the United States. If the project is located within a Targeted Employment Area (TEA), the required investment is reduced to $500,000. Targeted employment areas include rural areas falling outside of a census-designated metropolitan area of at least 20,000 people. Additionally, target employment areas also include any area where the unemployment rate is at least 150 percent of the national average as set by the Bureau of Labor Statistics (BLS). One of the pending reform proposals would increase the minimum required investment to $1.2 million for non-TEAs. For designated TEAs, the level of required investment would be set at $800,000. However, if Congress wishes to maximize the use of the program, it must be wary regarding the amount it increases the minimum investment. This isn’t due to a lack of money, wealthy individuals, or capital in China despite the recent economic downturn though it is related. During and following the downturn planners in China devalued the Yuan. The devaluation of the Yuan to help Chinese imports was also accompanied by the enactment of strict capital controls. These controls are limiting the outflow of capital from China to other nations. Chinese investors may have difficulty satisfying an increased minimum capital investment for the EB-5 program due to these controls. Congress should tread carefully and work to ensure that levels of investment are carefully calibrated prior to proceeding.

Others Call for Changes in How Visas are Counted

In light of an EB-5 program that has reached its saturation point, a number of interested parties have proposed changing the way the 10,000 EB-5 visa allotment is counted. Under the current counting methods each and every family member who claims a green card through an EB-5 immigrant investor. That is, if only the immigrant investor claims a green card, one visa is utilized. If the immigrant-investor brings a husband or wife who also claims a green card through his or her spouse, then two visas are utilized. Likewise, each child who claims a green card would also use up one additional visa slot. Thus, visas for the EB-5 program can quickly be exhausted as the past year has shown. A proposal that changes house are counted, however, would significantly increase the number of visas available. Under the proposal, only a single visa slot would be counted regardless of how many family members also receive a visa. This proposal would significantly expand the program and would potentially allow for many more worthy development projects. Unfortunately this provision appears less likely to pass than the provision that would increase the minimum qualifying investment in both TEAs and non-TEAs. However, it is important to note that these are merely proposals and Congress has yet to take any substantive action regarding the program’s reform.

If you are considering immigrating to the United States through the EB-5 program, the time to take action is now. While details have yet to be finalized, it is likely that applicants will be able to grandfather themselves in and work under the current levels of required investment. While we cannot say the exact factors USCIS will use to determine who qualifies, those who take action quickly are more likely to qualify. To schedule a private EB-5 consultation call the experienced Tampa immigration attorneys of Colombo & Hurd at 800-659-7142 today or contact us online. 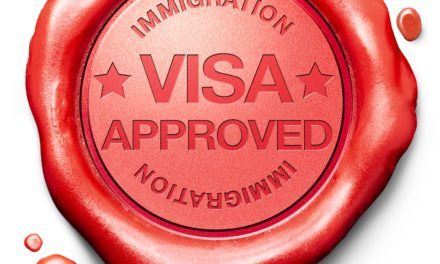 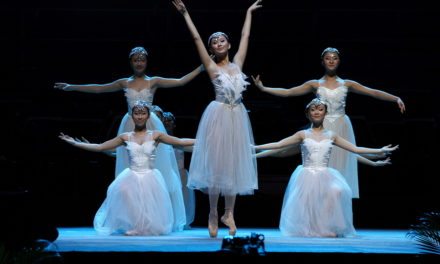 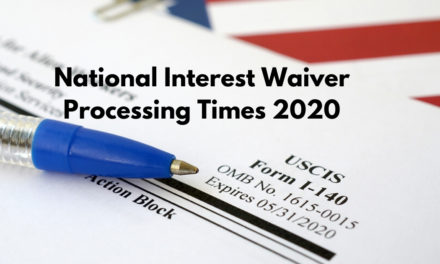 How Long Does the National Interest Waiver Process Take? [2020 Update]