The Florida Legislature has passed a bill that would allow undocumented students the opportunity to apply for in-state tuition to Florida schools. The bill, which has been considered many times but never passed, will affect “Dream Act students” whom have lived in the country for years but have previously been unable to attend school due to the high price of college tuition.Currently the tuition for out-of-state students and undocumented immigrants is three times the ammount paid by in-state students however, pending Governor Rick Scott’s signature, that could all change.Attorney Rusten Hurd was interviewed by WKMG’s Erica Rakow and said, “Obtaining instate tuition is a significant benefit for students. I mean, you’re talking about a lot of kids who have been here basically their whole lives, that were brought here as young children and they were unable to go to school.”

Read the article here and Watch the newstory below to hear more about the impact the bill will have on “Dream Act students” in Florida. 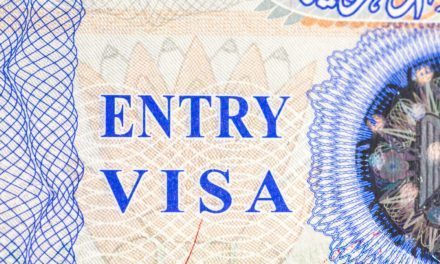