How will the Trump Presidency Impact the EB-5 Program?

Over the past few years, the EB-5 visa program, designed to provide green cards to immigrant investors, has come under increasing scrutiny. To date, a number of Senators and elected representatives have raised concerns regarding the flow of EB-5 capital to urban, wealthy areas rather than to rural areas and areas of high unemployment. These and other issues with the EB-5 and Regional Center programs have thrown EB-5 into a state of flux. Time after time as funding deadlines came and went, Senators have ratcheted up rhetoric on ending the program if reforms were not introduced. This has led to significant uncertainty in the E-5 arena.

In light of the nationalist rhetoric unveiled by the incoming President, many watchers have predicted the end of the EB-5 program. However, the exact impact the incoming administration may have on EB-5 is likely to be more nuanced and, perhaps, will diverge from predictions.

There are a number of reasons why the Trump administration could spell the end for the EB-5 program. To start, the President has taken a hard stance on immigration and has issued calls to increase the screening process. This fact alone should raise concern. Furthermore, should the program be retained, any additional screening requirements may further increase backlogs and delay.

An additional concern is the incoming Trump administration’s criticisms of the Chinese government. By far, the most frequent applicants for EB-5 are Chinese nationals seeking citizenship for themselves and their family members. In light of the capital controls in place in China, EB-5 is one of a relatively few investment options for affected individuals.

Thus, many EB-5 visa hopefuls from China have already filed applications. While there is currently no mechanism to “grandfather” applications under the current rules, filing an application for EB-5 does open the possibility that one may be conferred grandfathered status by pending reform legislation. In any case, the individual will preserve his or her place in line.

The reasons why the Trump administration may end EB-5 are generally based on sweeping generalizations of policy and campaign statements. However, when one drills down into the finer details regarding the president-elect’s background and approach, there is room for hope that the EB-5 and Regional Center program will be retained or expanded.

Through his son-in-law’s development company, the president-elect is already utilizing the EB-5 program to raise funding for Trump Bay Street, a 50-story luxury rental apartment building in Jersey City, New Jersey. According to documents, the Jersey City development program has raised roughly $50 million through EB-5. Additionally, while firm plans have not yet been announced, the Trump organization has also contracted with US Immigration Fund — a private development company — to construct a golf course in Jupiter, Florida.

Furthermore, sales materials for the Trump Bay street development specifically target EB-5 investors from China. The videos are subtitled in Chinese and tout the benefits and responsibilities of an investment into the United States. These materials show that worries over rhetoric concerning China may be limited to the government. 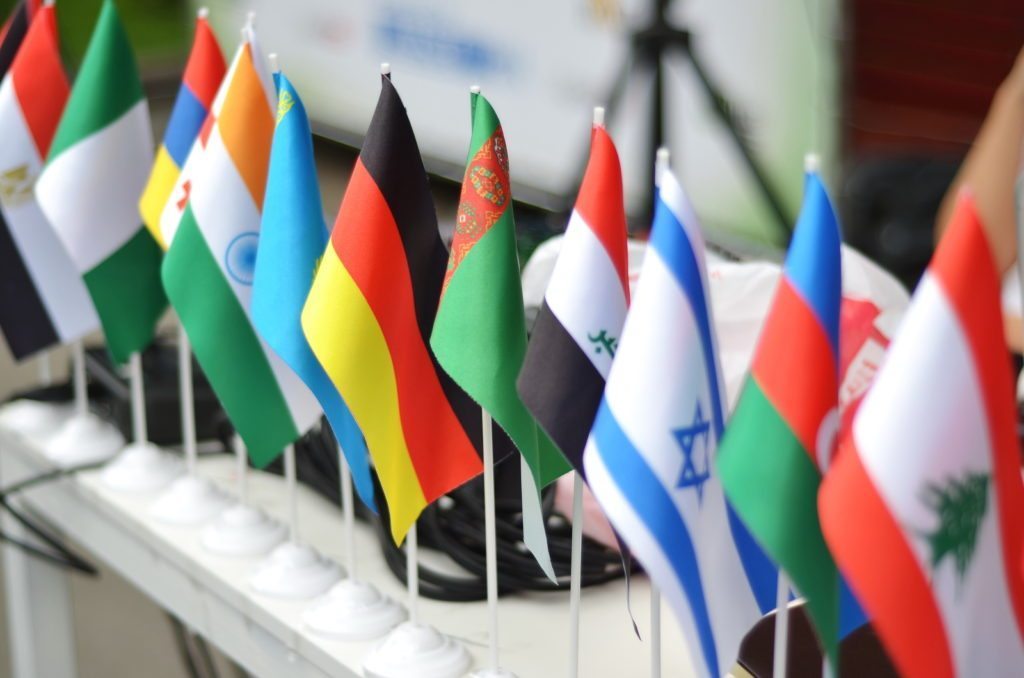 While the fact that these materials seek investors from China cannot be understated, it is also important to note that EB-5 is, at its core, a program about creating jobs. The numerous pronouncements regarding bringing jobs back to the United States square with EB-5’s job creation requirement. However, perceptions regarding the program favoring urban areas over rural areas also raises the possibility that the EB-5 will be subject to modifications under the new administration.

Any time there is an election and subsequent transfer of power, there is some uncertainty that will take time to resolve. However for many people where the timing of immigration benefits is important so that children do not “age out,” time is not an available luxury. Therefore, it is often prudent to consult with an EB-5 and green card lawyer as soon as is practicable.

When you speak with your EB-5 attorney, he will assess your goals and work to identify potential obstacles that may exist. He or she may also recommend that you make a protective filing. At a minimum, a protective filing will reserve your place in line for an EB-5 visa. While there is no current “grandfather” provision in the EB-5 investor visa program, there is a possibility that such a provision could be included when less favorable terms for investment are introduced.

If you have questions regarding EB-5 during this period of uncertainty, call the Orlando and Orlando green card lawyers of Colombo & Hurd today at 305-692-0232. We have law offices in Orlando and Miami and can also arrange for a consultation by phone or VOIP.