Many news watchers are probably keenly familiar with U.S. Representative Steve King due to his potentially offensive remarks and tweets regarding race relations in the United States. Recently, a furor erupted over recent tweets by King in which he praised a far-right Dutch politician and implied that immigration was harmful to western society.

However, prior to making these remarks, King took an equally concerning, although significantly less noticed, step regarding immigration policy. In March, Representative King introduced a bill that would end the EB-5 visa and Regional Center immigration programs. While the programs are facing a rapidly approaching reauthorization deadline, most believed that a deal could be struck to reform the program. Unfortunately, this latest action by the representative merely ratchets up the risk that this vital program will come to an end due to correctable issues.

On Friday, March 12, 2017, Representative King introduced H.R. 1502 – A Bill to Terminate the EB-5 Program. The bill seeks to accomplish the repeal of EB-5 through the repeal of several sections of the Immigration and Nationality Act (INA). According to the representative, the repeal of EB-5 is necessary and justified because “[u]nder the Obama administration’s unconstitutional and open immigration policy, applications for EB-5 visas suddenly skyrocketed, and now, there is an eight year waiting list. The result is they are selling citizenship and selling it cheap.” King also made an unsubstantiated and somewhat confusing claim that “fraud and abuse” in EB-5 are being “disguised as popularity.” 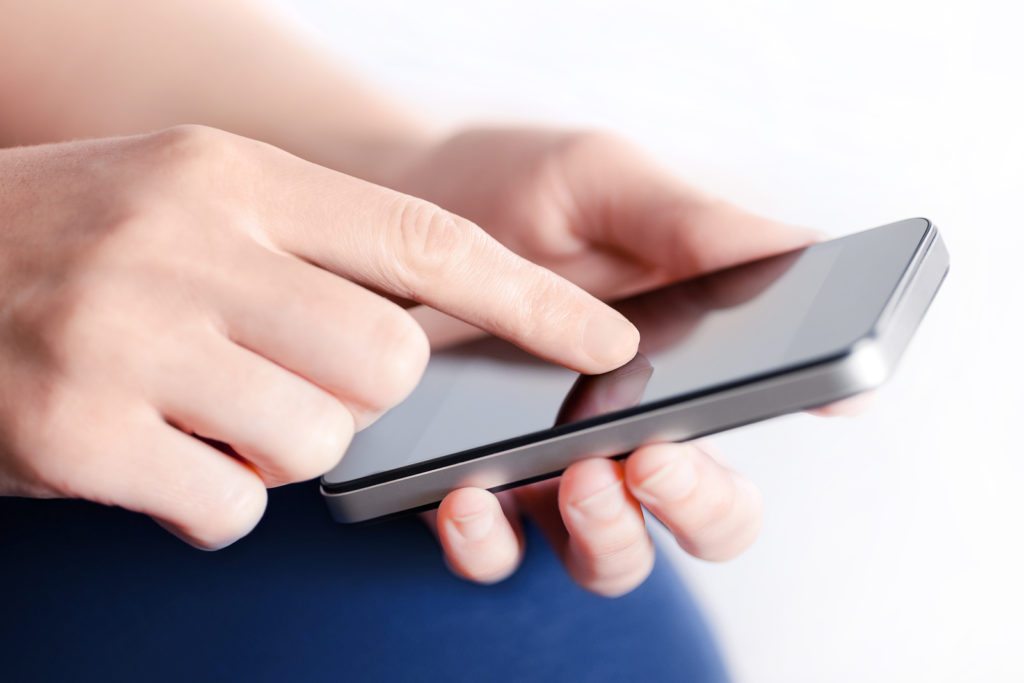 While King is correct in the regard that demand for EB-5 visas has skyrocketed in recent years, he is mistaken on nearly all other points raised.

King’s conclusory statements regarding an “unconstitutional” and “open” immigration policy, as applied to the EB-5 program, have little basis in fact. To start, EB-5 is a lawfully enacted immigration program within the authority of Congress. EB-5 has existed since the early 1990s – long before the Obama administration — and has continued to exist under the new administration. During the programs more than 20 years, run the rules have been subject to changes over time to adapt to the changing landscape. Furthermore, the EB-5 program is not “open.” Rather, the number of visas issued through EB-5 is strictly capped. It is difficult to conceive of what Representative King means when he characterizes EB-5 as “open” immigration or as an Obama policy.

As to the implication that fraud is behind the increase in demand, it is essential to realize that the program only became popular following the Great Recession of 2008. American developers began promoting the program overseas because traditional sources of investment capital had dried up. This demand for new sources of investment into the United States was met by foreign nationals seeking places to invest to hedge against capital controls being enacted in developing nations like China, Brazil, and India. So, there are real, justifiable reasons behind the program’s apparent sudden spike in popularity.

It is also essential to note that, in our role as EB-5 attorneys, we engage in significant and painstaking compliance work regarding EB-5 applications. Because the EB-5 process requires all investments to be from a “lawful source,” every application requires a careful accounting of income and how it was earned. The application must show that any EB-5 investment funds were derived from a legitimate business. Often, this requires stacks and stacks of paperwork, and potentially, the services of a forensic accountant to fully trace and document the source of income. In short, USCIS does require significant and exhaustive proof that EB-5 applicants and their businesses are not engaged in fraud or criminal activities. Immigration lawyers work to satisfy this and many other requirements set forth in the EB-5 program.

Furthermore, while applicants for the program are subject to incredibly intense personal and business activity scrutiny, they must also meet certain EB-5 program requirements to receive the immigration benefit. If the EB-5 investor cannot meet job creation targets or other obligations, he or she will not be issued a permanent green card. Furthermore, because the program requires investment amounts to be “at risk” there is a potential for both the loss of the investment and a failure to obtain a permanent green card. In this regard, it seems strange to characterize an investment into the United States as “selling citizenship.” When one considers the entrepreneurial and job creating nature of an EB-5 investment, this charge seems even more off-base.

The EB-5 visa program provides benefits not only for the program applicants but also the Americans who obtain work due to the program’s job creation requirements. While there is room for criticism regarding current use of designation of Targeted Employment Areas that has steered investment some away from rural areas and areas of high unemployment, this is a correctable issue. At Colombo & Hurd we urge Congress to take up the challenge of reforming EB-5 so entrepreneurial job creators can continue to invest in America. To discuss how to approach EB-5 during this uncertain time, please call our Orlando or Miami law offices at 407-478-1111 or contact us online.