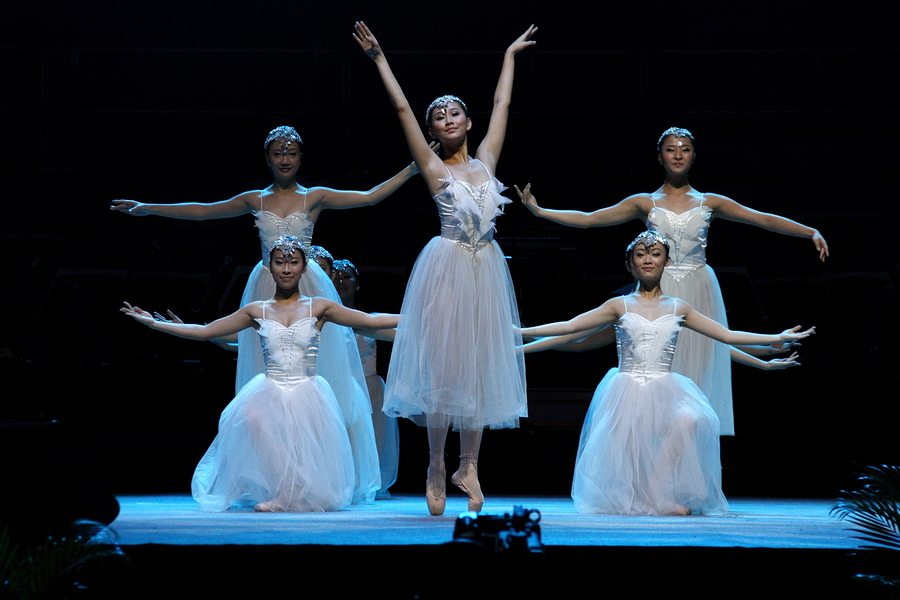 The EB-1 Visa is a self-petitioning green card application for foreign nationals with extraordinary ability. An EB-1 requires an individual to show that they have sustained national or international acclaim in the sciences, arts, education, business or athletics. It is a category reserved only for those who have risen to the top — the crème de la crème of their field. A person demonstrates extraordinary ability by showing a one-time major international achievement, such as the Nobel Prize or by providing extensive evidence to demonstrate that they qualify by meeting at least three other indications of an extraordinary individual in their field.  Over the first year of the Trump Administration there are three major trends that make achieving an EB-1 approval a far more challenging experience for applicants.

It has long been recognized that the receipt of lesser nationally or internationally recognized awards will partially qualify the beneficiary. However, under the Trump Administration, receipt of a national award from the beneficiary’s country and or a second-place award have frequently found as insufficient evidence to satisfy this criterion.

For example, one of our clients received pushback from the US Citizenship and Immigration Service (USCIS) for submitting an award for second place in a national competition.  USCIS suggested winning place was insufficient as it was not the top prize. Fortunately, we were successful in noting that the specific style of music that originated in Brazil and that this award, while second place, is still significant as this particular form of music had national importance to the country. In these circumstances, USCIS accepted and eventually approved our client’s EB-1; however, it remains a significant raising of the bar on other cases.

Historically, submitting recommendation letters from experts, peers, and organizations that have benefited from the individual’s talent have been sufficient to demonstrate qualification under this category. Unfortunately, the current administration has increased the evidentiary standard by finding that testimonial letters are not satisfactory evidence for this criterion and the beneficiary must instead show extensive objective evidence.

Since the criteria requires showing that the contributions were both original and held major significance for the entire field, we advocate for using creativity in the evidence. One of our latest approvals involved a case in which the testimonial letters for a Mongolian singer noted that she had a rare ability to sing long draw song, a traditional Mongolian form of folksong that encompasses Mongolian history, traditions, and customs. The letters state that the particular form of song has extraordinary features that give it profound philosophical meaning and, as a result, the singer’s talent differentiates her from the other modern artists in her field. Along with the testimonial letters we included history of the long draw song and its importance to the culture.  In this instance, the objective evidence of the history of the music (coupled with the subjective testimonials) was sufficient for approval.  However, again, this is an area where the bar has clearly been raised.

Performance in an essential or critical capacity for organizations that have a distinguished reputation.

Previously, USCIS has accepted testimonial and objective evidence that the individual’s work has had a significant impact on the organization. The current administration has added a new restriction on the criterion by noting that the individual must have had a leading or critical role for the organization as a whole as opposed to a division or specific part of the organization. By this rationale, an athlete would have to show his work impacted the entire league. This limitation restricts many qualified individuals from being able to meet the criteria.

In a recent case for an epidemiologist, we submitted letters from the world’s leading experts in his field detailing his contributions and work for each of the organizations along with documentary evidence that those organizations are among the world’s most reputable organizations such as the World Health Organization (WHO). While his work was specific to the epidemiology department of the WHO, he served as a coordinator for all 52 European countries within that department. Furthermore, while he only worked within the epidemiology department, the WHO incorporated his research into their Guideline for Development.

The overall trend of the current administration with EB-1 adjudication has been to increase both the quality and quantity of proof required in order to receive an approval. Although USCIS has not yet released statistics regarding the adjudications it would appear clear the amount of Requests for Additional Evidence and denials of adjudications have increased substantially under the current protocol.  Accordingly, we would strongly recommend you consult with an experienced immigration attorney to determine if the EB-1 is a viable option for you.

# EB 5 Visa Approval for Brazilian Client and his family. Previous
How to Hire the Best Orlando Immigration Lawyer for your Case Next $